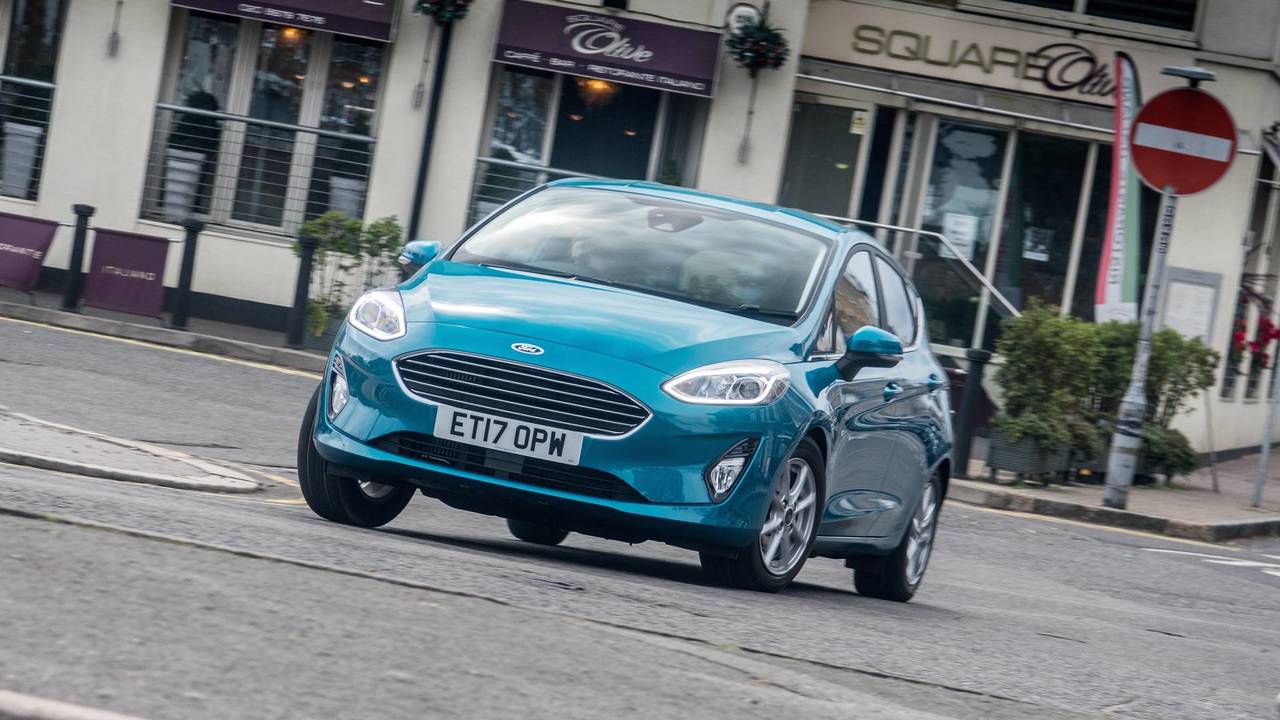 It's an option on many new cars that people don't tick the box for.

All new cars should be fitted with autonomous emergency braking (AEB) systems, says the European parliament. The Brussels assembly voted on proposals put forward by the parliamentary transport committee, which will now go before the European commission to publish its own findings in March 2018 about future safety requirements for vehicles in the European Union.

The transport committee's report called for a number of changes as well as mandatory emergency braking systems – MEPs have said that lorries should be designed so that visibility of pedestrians and cyclists is much clearer in a city environment, and have also called for cars to be equipped with systems that help drivers keep to speed limits more easily.

The call for standard-fit AEB systems comes after industry safety body Thatcham Research revealed that 70 percent of new cars aren't fitted with the feature as standard.

Thatcham, which has worked as part of the Euro NCAP safety test initiative since 2004, is a leading researcher into vehicle safety and security. A number of safety enhancements have been made to new cars in recent years, but the European parliament is keen to make AEB a standard feature on all new cars.

'We fully support the European parliament in its call for standard fitment of key car safety technologies like autonomous emergency braking. The imperative now is for the European commission to publish its proposals and to enshrine it in a binding agreement supported by the UK government,' said Thatcham Research chief executive Peter Shaw.

'Autonomous emergency braking can lead to a 38 percent reduction in real-world, rear-end accidents, but with just 30 percent of new vehicles currently on sale in the UK having AEB as standard, it seems that only through legislation will we be able to ensure that lifesaving technologies such as AEB or speed adaptation systems will become standard.'

Car makers in the United States have voluntarily agreed to fit AEB systems as standard from 2022, but they remain optional in the European Union despite recent changes to the law that have made stability control and tyre pressure monitoring systems standard-fit. Euro NCAP has issued warnings following recent crash safety tests that a lack of standard-fit AEB is affecting crash protection levels.