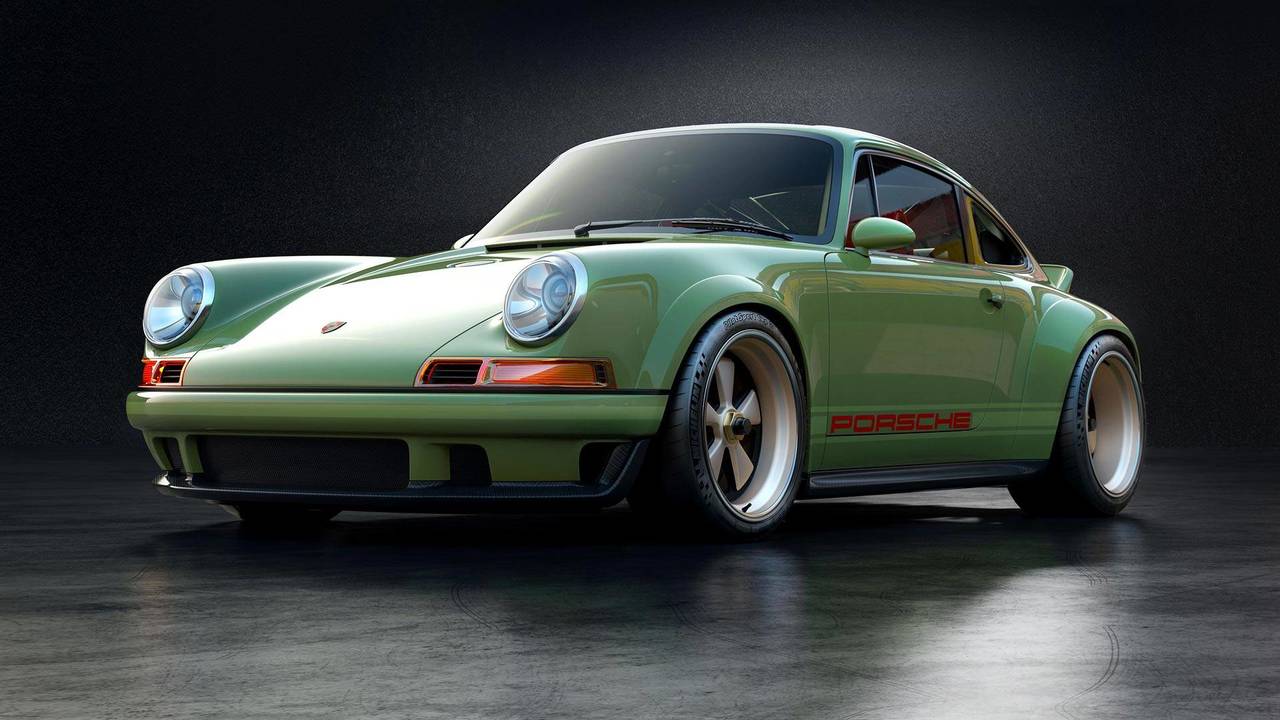 Singer and Williams Advanced Engineering have come together to create a lightweight, updated version of a 27-year-old Porsche 911.

Dubbed the Dynamics and Lightweighting Study, or DLS, the car was requested by a client of the company, which has made its name restoring and modifying old Porsches with modern technology. Now, 75 examples will be built and made available to enthusiasts.

While the original 964 used a 3.6-litre air-cooled flat-six engine with 243bhp, the DLS’s powerplant has been bored out to become a 4-litre unit capable of producing 493bhp.

As well as upping the power, though, Singer has also cut the car’s weight, using carbonfibre, magnesium and titanium components to bring the car’s empty weight down to just 990kg.

Other modifications include Williams-designed aerodynamic underbody components, new Brembo brakes, a six-speed Hewland gearbox and suspension that is now adjustable to suit the needs of the driver.

The cars will be built at Williams’ facility in Grove, Oxfordshire, next door to the Williams F1 team.

Rob Dickinson, founder of Singer Vehicle Design, said: ‘Through a long and herculean effort, we’ve come up with a combination of services to showcase both bewitching individual componentry and a viscerally compelling driving experience. It also proves – if any proof were needed – the enduring relevance and genius of Porsche’s evergreen air-cooled 911 in the 21st century.

‘It’s felt at times like a monumental responsibility to our clients as we have pushed the boundaries of this air-cooled icon in a manner that may never be repeated. Noble material science bestowed upon a legend – long live the Porsche 911.’