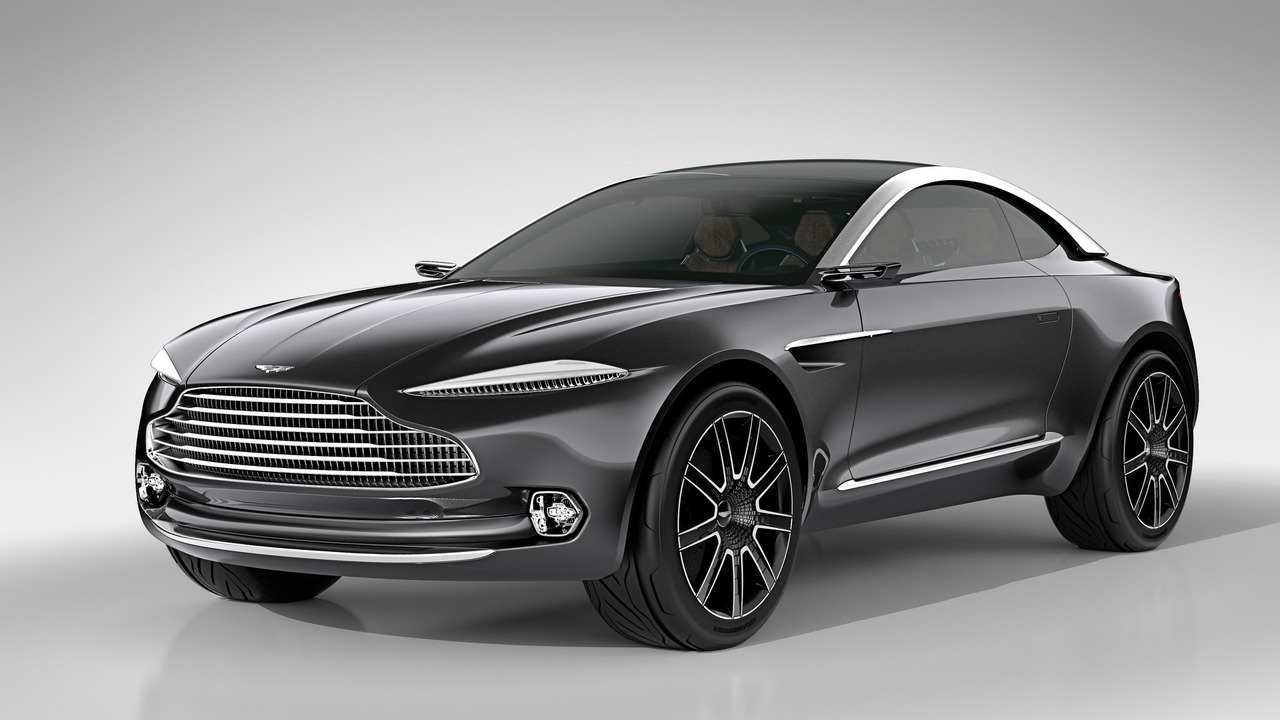 UK sports car makers depends on EU suppliers and knowing what the regulations are.

Aston Martin has warned MPs that it could be forced to leave the UK if no deal is reached on Brexit before the Article 50 notice period runs out in March 2019. The company’s finance boss Mark Wilson told an inquiry by the House of Commons business select committee that no deal would be ‘semi-catastrophic’.

‘We're a British company. We produce our cars exclusively in Britain and will continue to do so,’ he said. ‘Recertifying to a new type of approval, be that federal US, Chinese or even retrospectively applying to use the EU approval, would mean us stopping our production.’ All new cars in the UK must get approval from the Vehicle Certification Agency, which automatically means EU approval. That will cease to be valid after March 2019 and no one yet knows what system will be in place after that date.

‘Typically for us, our product cycle is seven years long,’ continued Wilson. ‘You would therefore, expect to be investing at least three years in advance in new product cycles, and about 60 percent of our supply chain is in the EU, with the balance in the UK. So as we go through this ramp-up period now, deciding where we will invest in that supply chain is critical. Those decisions are happening every day, and we are waiting to see what will be the outcome and therefore clarity is absolutely at a premium for us.’

Also giving evidence at the select committee evidence hearing were SMMT chief executive Mike Hawes and Patrick Keating, Honda Europe's government affairs manager. Keating told the MPs that Honda would take 18 months to get its systems ready for new customs procedures for exporting to Europe. All three called for clarity on EU transition deals, and Keating said that Honda would need to know details by March 2018 in order to get contingency plans in place to deal with the consequences of leaving the European Union.

Aston Martin is in the early stages of fitting out its new factory in south Wales that will build the company’s new DBX SUV. Much fanfare was made by politicians earlier in 2017 about the 4,000 jobs that building Aston Martin’s second manufacturing plant would bring to the area, but any uncertainty about production after build of the new car starts in 2020 would be devastating to the local community.