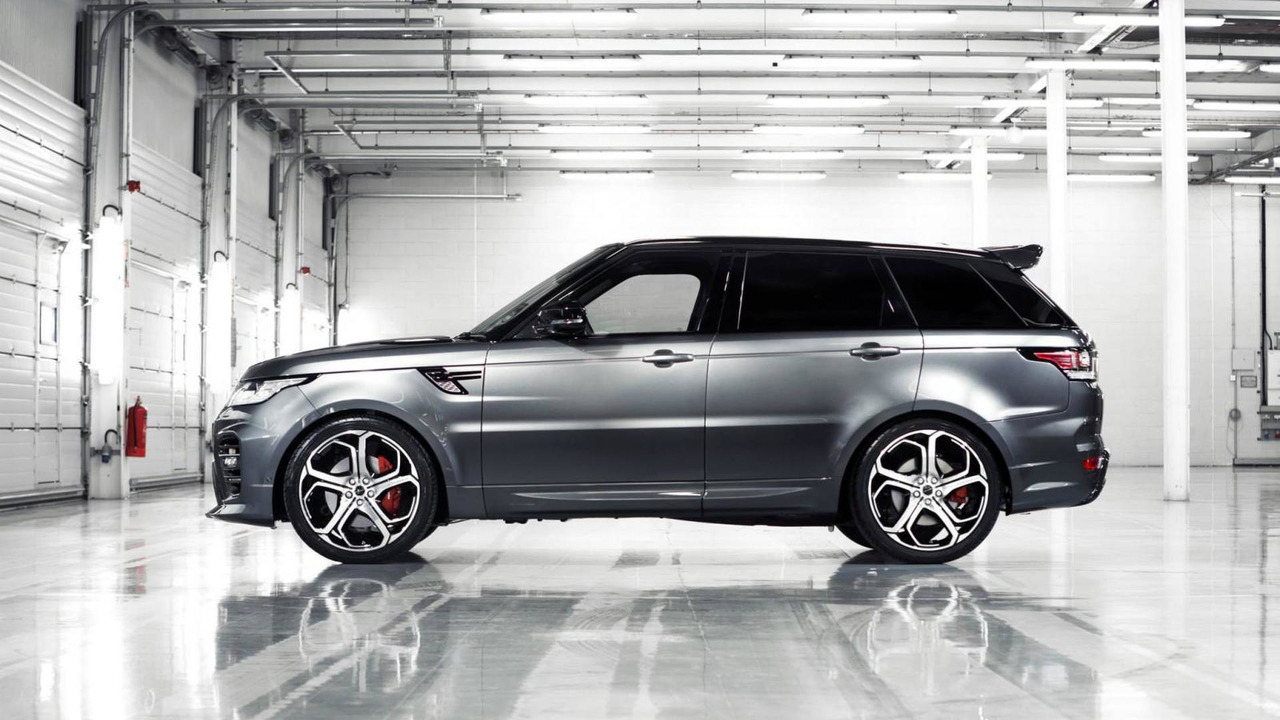 Luke Shaw got to take a closer look at a team mate's £200k Bentley.

Footballers — they're not the brightest, and now news has emerged of a Premier League star living up to that occasionally unfair stereotype.

Manchester United's Luke Shaw has only been driving for a year, yet unlike the rest of us who had to make do with tiny cars that had no power or a thousand-year-old hand-me-down, the driving newbie made the most of his £70,000 a week salary and splashed out on an Overfinch Range Rover Sport.

The Overfinch Range Rover Sport is the ideal car for a learner driver and those who have recently passed their test. Its small size makes it easy to drive around town and its tiny engine and modest power output ensure that the driver won't be breaking any traffic laws anytime soon... That's not to mention the modest insurance costs.

That of course is absolute nonsense – the Overfinch is quite the tank, weighing in at over two-and-a-half tonnes and powered by a 5-litre V8 pushing out over 550bhp. Plus with a pricetag of around £100k, it's not something your tiny weekend fast food wage will be able to support.

All of this makes the recently emerged story about Shaw crashing his Overfinch, well, even less surprising than it already wasn't. According to reports, the 22-year-old England left back reversed into a £200k Bentley Continental Supersports owned by team mate Phil Jones at United's training ground.

Apparently there are no hard feelings between the pair though, because of course Shaw can afford the repair bill... and the next one for when it inevitably happens again. Shaw's been out of favour at United this season, making just two appearances off the bench this season. We can't see him ditching football for motorsport any time soon though.

Don't worry Luke, we've all done it — although most of us in a car you could probably park on the parcel shelf of your Range Rover, not in a car where the word 'planet' is more appropriate than 'car'.