Will the next-generation Volkswagen Up go electric? 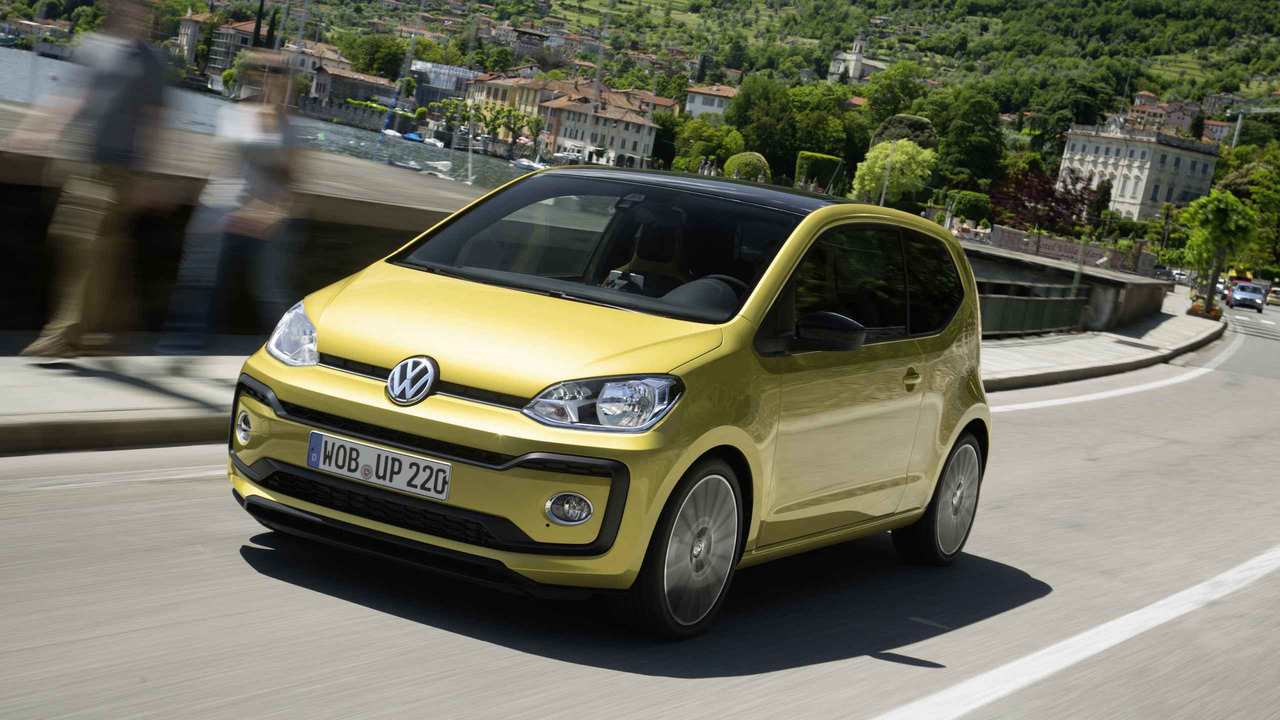 VW was thinking about canning the Up, but an electric version could save the likeable city car.

We’ve already heard this week that Volkswagen could be taking its next-generation Beetle into electric territory, but further reports from VW’s German headquarters in Wolfsburg indicate that the company could also be repositioning its second-generation Up hatchback as an all-electric model too.

Sales of the Skoda version of the Up – the Citigo – have reportedly disappointed the Czech company’s bosses, and rumour has it they’ve told Volkswagen they won’t be selling a rebadged Up when the replacement comes. Subsequent reports have said that VW was then planning to can the Up entirely, but the city car could yet face a reprieve if it can make a case for itself as an electric car.

So the latest plans, as far as anyone can gather, mean that the three- and five-door versions of the Up will return and go up against the electric Smart Fortwo as plug-in runabouts.

The first-generation Volkswagen Up was introduced back in 2011 and has been a hit among industry critics and journalists – it won the World Car of the Year competition back in 2012 – even if it didn’t set the sales sheets alight. The interior quality was a marked step above competitors in a fiercely fought area of the market and the small Volkswagen showed plenty of charm.

With seven to eight years being the usual run for your average car we would expect to see a replacement model soon, but clearly VW finds itself unable to decide quite where to go when it comes to replacing its entry-level model.