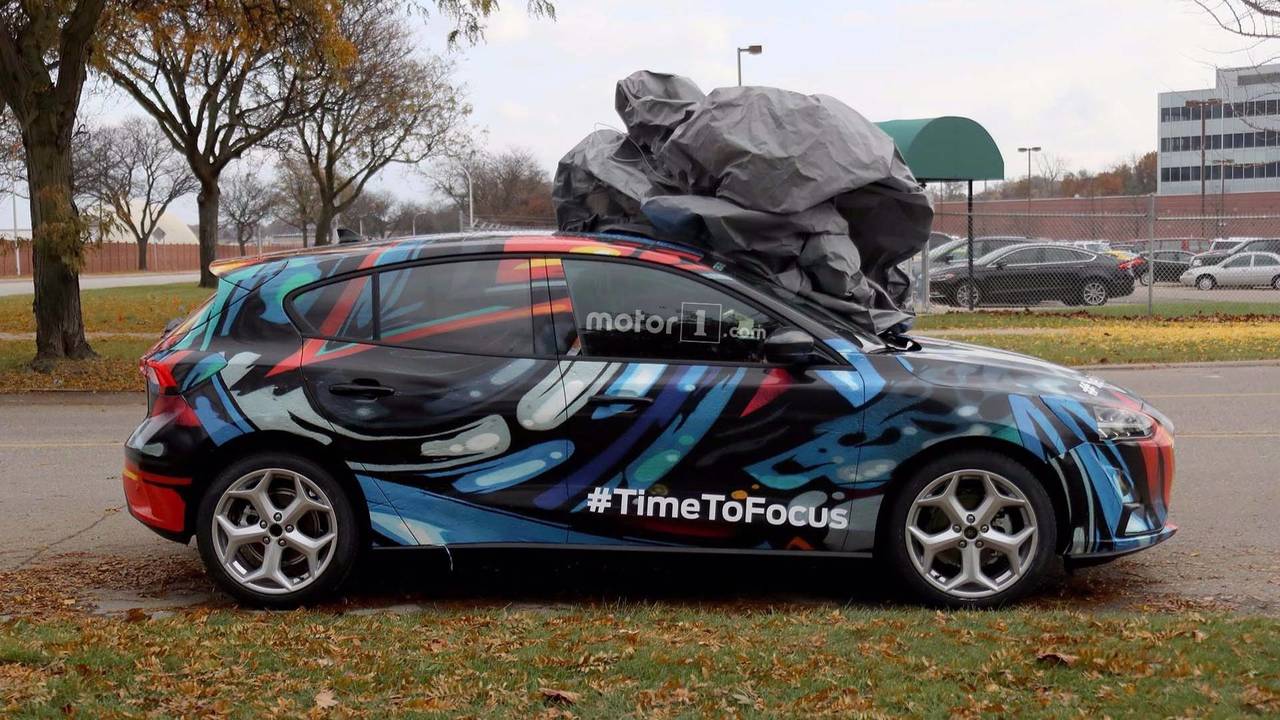 The Blue Oval is being left behind as other car makers get to grips with the latest tech.

Ford boss Jim Hackett has said that 'dumb cars' have no place in the future. No, he's not being nasty, he's referring to the increased technology in modern cars leaving those from yesteryear behind. Hackett is leading a tech revolution at Ford, as the company looks towards assisted, autonomous and electric vehicles for the immediate and long-term future.

'Ford's future is not about giving up the car,' Hackett said at the recent Michigan CEO Summit in Detroit. 'We have to evolve these things to be ever smarter. For a while, we didn't see the computer as an integrated aspect. Now, think about it, my vehicle is a rolling computer.'

Ford's share price has slipped over the last three years, while main rival General Motors has gone up. There were even raised eyebrows on Wall Street and in Detroit back in August when California tech upstart Tesla's value crept up to a mind-boggling £40.6bn, overtaking both General Motors and Ford to become America's most valuable car company, despite never having made a profit since it was formed just 10 years ago.

Under pressure from Ford investors, Hackett is hoping a focus on the latest technology will allow the company to be less dependent on big truck sales to generate income.

Of course, pretty much every car company is turning to technology as the industry looks towards the future and Ford is no different. But we're hoping the company continues to encourage its engineers to bring in 'fun' elements to the company's cars with that considerable tech knowhow. We've seen drift mode, line lock and a diff-locking handbrake from the Blue Oval in the last few years.