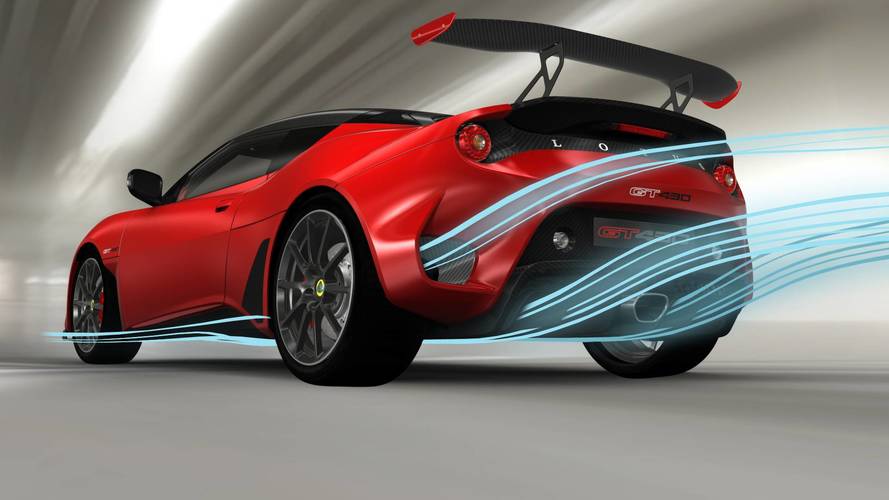 Oh no, we remember the last time this happened.

Lotus is looking to the future with a new 10-year plan aimed at rejuvenating the beleaguered sports car manufacturer, and it's going to reveal all at some point in 2018.

The Norfolk marque has been producing the same lineup of cars for what feels like a million years – albeit with different bits stuck on at various points – and it seems that the foreseeable future, it still will. Lotus CEO Jean-Marc Gales told Top Gear that the Elise and Exige will remain in production for as 'long as we’re allowed to make them'. Still, with more than a little snark, Gales says that looking further down the line, 'we do not want to become a Caterham and build the same car for 30 years'.

There will, of course, be slight worry in some areas as people recall with trepidation the last time Lotus tried to outline a long-term plan – then-boss Dany Bahar left the 2010 Paris motor show dumbfounded as he shipped in celebrities from across the world to reveal a plan for five models in five years, none of which ever appeared.

The company appears to be in much safer hands this time round, however, especially seeing as it was recently bought up by the same Chinese company that is steering Volvo to new heights. An all-new car will be introduced around 2020, with Lotus keen to lean on new owners Geely for parts and support. We don't know what the new car will be, but we do know Lotus is looking at the idea of building an SUV to take on other upmarket sports SUVs that have begun to flood the market in recent years. We also know that the proposed Lotus off-roader will be lower and wider than its rivals – so perhaps not the best for off-roading. It will be light, though. Of course it will, it's a Lotus.

Lotus says that it is also keen to go down the electric route. Whether that's as an all-electric car or as a hybrid remains to be seen – upstart California tech firm Tesla started off its automotive career retrofitting Lotus Elises to make the battery-powered Tesla Roadster way back in 2008. That's yet to be replaced, so to see Lotus having a crack at its own version of the car would be very interesting indeed.