Toyota predicts death of the internal combustion engine by 2050 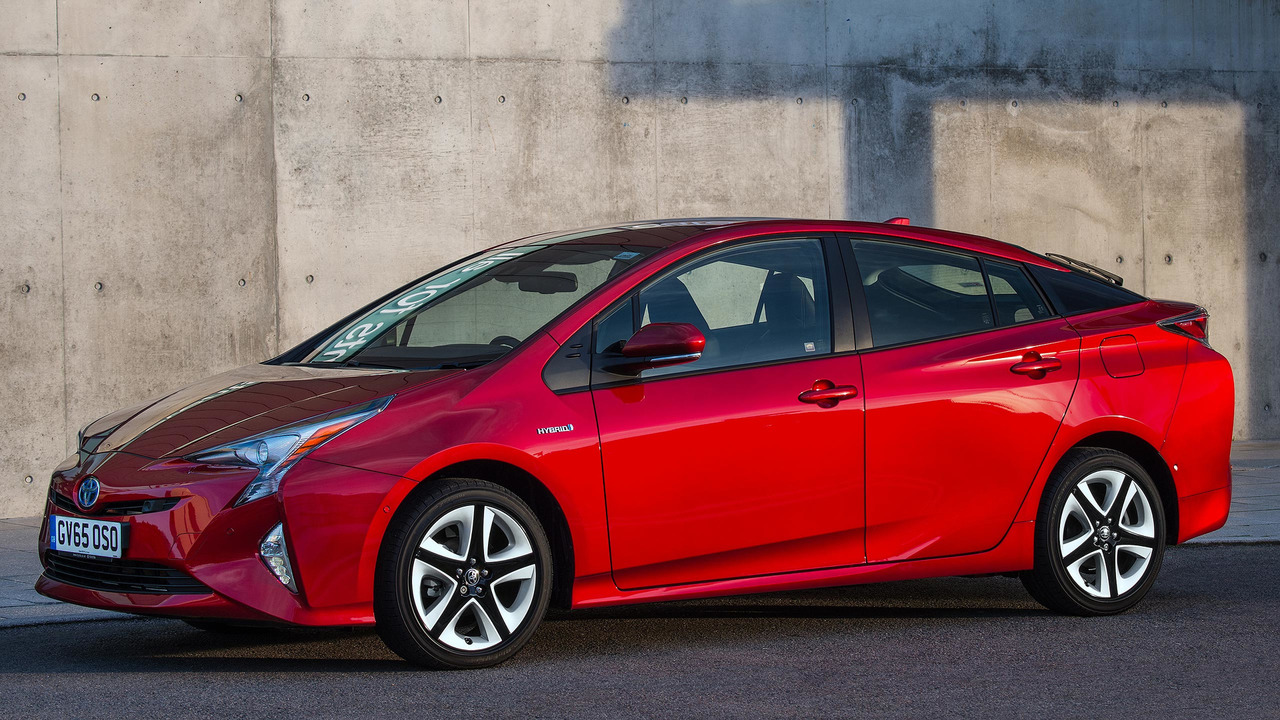 ...and there'll barely be any hybrids either says the company's head of research.

Toyota's research and development boss has predicted that the internal combustion engine will very much be a thing of the past by 2050.

Seigo Kuzumaki is also predicting that by 2040 only 10 percent of cars will be hybrids as environmental concerns and legislation continues to clamp down on more traditionally powered vehicles.

'We expect that by 2050 we will have reduced CO2 emissions from vehicles by 90 percent compared with the figure in 2010,' said Kuzumaki recently. 'To achieve that from 2040 simple internal combustion-engined cars will not be made, but they may be the basis of some hybrid or plug-in hybrid cars.'

Toyota's 'green' strategy has mainly centred around hybrid cars for two decades now, but the company is also investing in and developing battery technology for electric vehicles. The Japanese car maker is shortly to introduce its first fully electric car, which uses now-traditional lithium ion tech, but the company says that it is working on getting innovative solid-state batteries on to the market by the early 2020s.

The Japanese manufacturer has also been a major proponent of hydrogen fuel cell cars, being one of the first to get the technology into production. Although Toyota doesn't yet sell an all-electric car, the firm has gradually warmed up the world to electrification, with its Prius hybrid representing the best selling electrified vehicle across the world – the car has shifted more than 11 million units since it was first introduced back in 1997.

Meanwhile, in July environment secretary Michael Gove announced that the UK government plans to introduce legislation to stop the sale of new purely petrol and diesel-powered cars by 2040 – in line with Toyota's prediction. There was some worry around the initial announcement, which appeared to suggest that only electric cars would be legal after 2040, but the government then clarified the situation to make it clear that certain hybrid setups would be allowed.