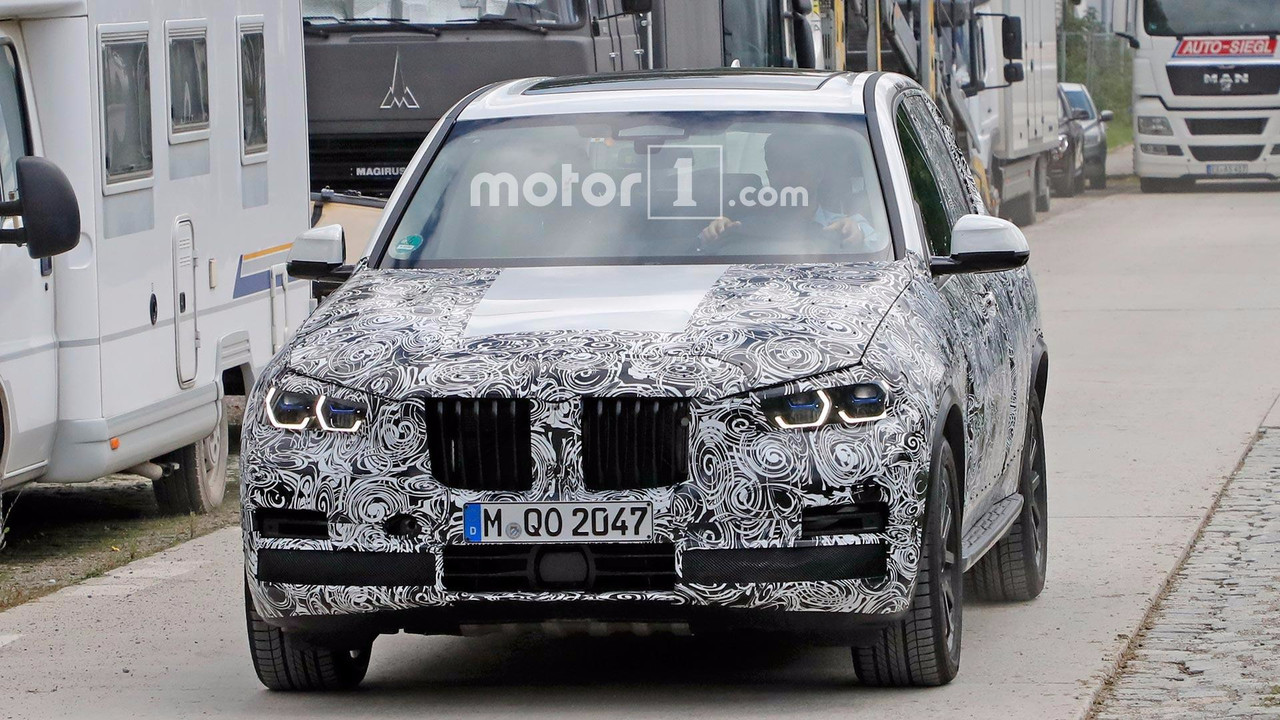 A short shelf life for the current F15 X5.

Believe it or not, the BMW X5 has been on the market for nearly 20 years. In that time SUV has undergone two major makeovers – one in 2006 and the most recent coming in 2014. But now for the 2019 model year, in honour of the SUV’s 20th anniversary, the German car maker will skip the typical facelift for an entirely new platform.

According to the latest reports, the new BMW X5 will be officially revealed in the summer of 2018, before it goes on sale in the autumn of the same year. The current F15 X5 is scheduled to end production at BMW's Spartanburg, South Carolina plant as early as July 2018 and the new model is scheduled to take its place shortly thereafter.

The current X5 will be replaced after just five years, forgoing the typical mid-life refresh seen on most BMW models and making it one of the quickest turnarounds in the lineup. And the replacement will be entirely new. Spy photos have given us an early look at the updated SUV, showing off its new front end, ranging from the headlights to the dual kidney grille and even the profile.

The new X5 will ride on BMW’s modular CLAR platform, which currently underpins cars like the 7 Series. The new underpinnings will feature an extensive use of lightweight materials, which should give the SUV a lighter curb weight overall. The current model tips the scales at 2,122kg.

Alongside a new platform, the BMW X5 will come with a range of new engines, too. No official details on the engines have been given, but the CLAR platform supports BMW’s latest range of engines, everything from a four-cylinder plug-in hybrid to a twin-turbo V12. An M variant, if produced, would likely use the same 4.4-litre twin-turbo V8 found in the new M5.