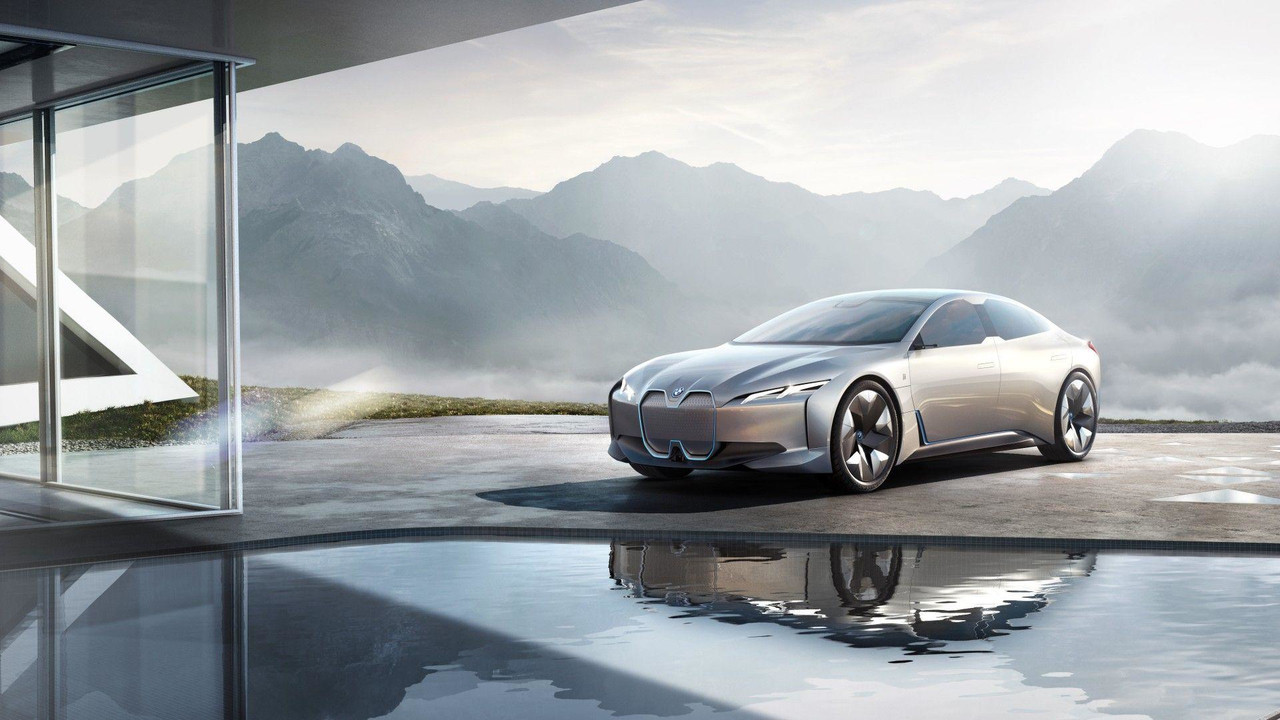 The German firm will have six electric vehicles on display, including a brand new one.

BMW is set to show five all-electric cars to next month's Los Angeles motor show, one of which we will never have seen before. The German manufacturer wants to have 12 electric cars on its books by 2025, and a bunch of plug-in hybrids too – this brace of show cars is the first part of BMW's master plan.

Among the new cars the company is planning to take to LA will be an open-top version of BMW's hybrid sports car, the i8. The i8 Roadster has already been teased, but this will mark its full official unveiling. The other readily available 'i car', the i3, will also have a new version on show. The hotter version of the futuristic-looking EV was first shown in Frankfurt in September alongside a facelifted i3, but the i3s will make its North American debut in LA.

Also at the show will be the BMW i Vision Dynamics, a four-door coupe concept, and the all-electric Mini concept. Again, both models were shown at the Frankfurt motor show in September, but this will be the first time that they have been shown off on US soil.

And finally, it won't be just cars on show for BMW. The company is also set to take the BMW C-Evolution scooter to LA. It was the world's first production electric two-wheeler and has been on sale for a few years now, but while the four-wheeled world is undergoing an electric revolution, the C-Evolution has been in something of a world of its own. At least it's in good company here. The LA motor show begins on 1 December.