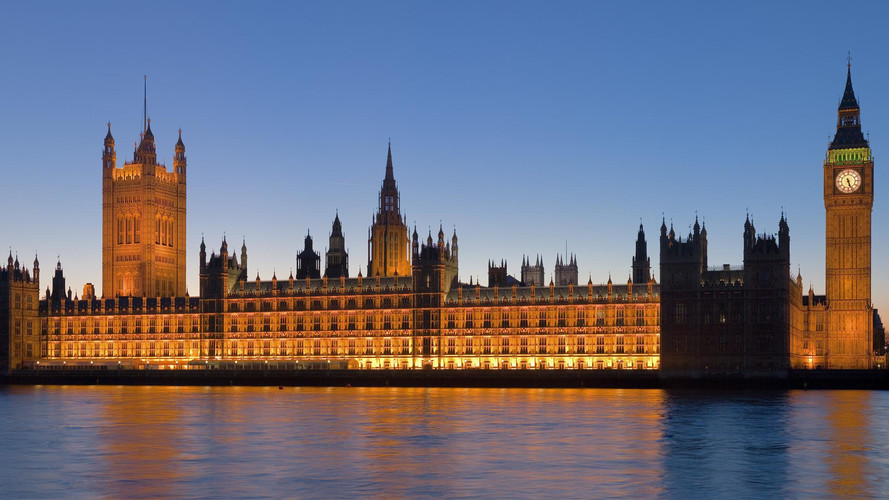 There are already worrying levels of emissions ahead of this year's Budget.

Concern is building ahead of the autumn Budget on 22 November as rumours having emerged that chancellor Philip Hammond plans to hammer diesel-engined cars.

Hammond is reportedly considering an increase in VAT for new diesels as well as an increase in fuel duty for diesel. The Treasury also has plans being drawn up to cut fuel duty on petrol at the same time. Diesel drivers could also face an increase in their annual vehicle excise duty, and there are reports that environment secretary Michael Gove is pushing for extra charges for people who buy second-hand diesel vehicles in areas of high emissions.

It has hasn’t been a good year for diesel, with the latest figures showing that sales of the cars have plummeted in the year to October as cities worldwide debate banning the cars and unease over harmful emissions has set in.

Registrations of new diesel cars fell 30 percent in October compared with the same time in 2016, while the overall market was down 12 percent. Diesel numbers in 2017 so far are down 15 percent in a UK market that has dropped 5 percent.

Mike Hawes, SMMT chief executive, said: “Declining business and consumer confidence is undoubtedly affecting demand in the new car market but this is being compounded by confusion over government policy on diesel. Consumers need urgent reassurance that the latest, low emission diesel cars on sale will not face any bans, charges or other restrictions, anywhere in the UK.

‘We urge the government to use the forthcoming Budget to restore stability to the market, encouraging the purchase of the latest low emission vehicles as fleet renewal is the fastest and most effective way of addressing air quality concerns.’

In London, the T-charge was recently added to the congestion charge zone, meaning that drivers of the dirtiest diesel vehicles now face a £10 charge on top of the usual congestion charge payment. In April 2019, a new ‘ultra-low emission zone’ will be introduced to London, which will introduce the £10 penalty charge for diesels built before 2015 and petrol cars built before 2006.