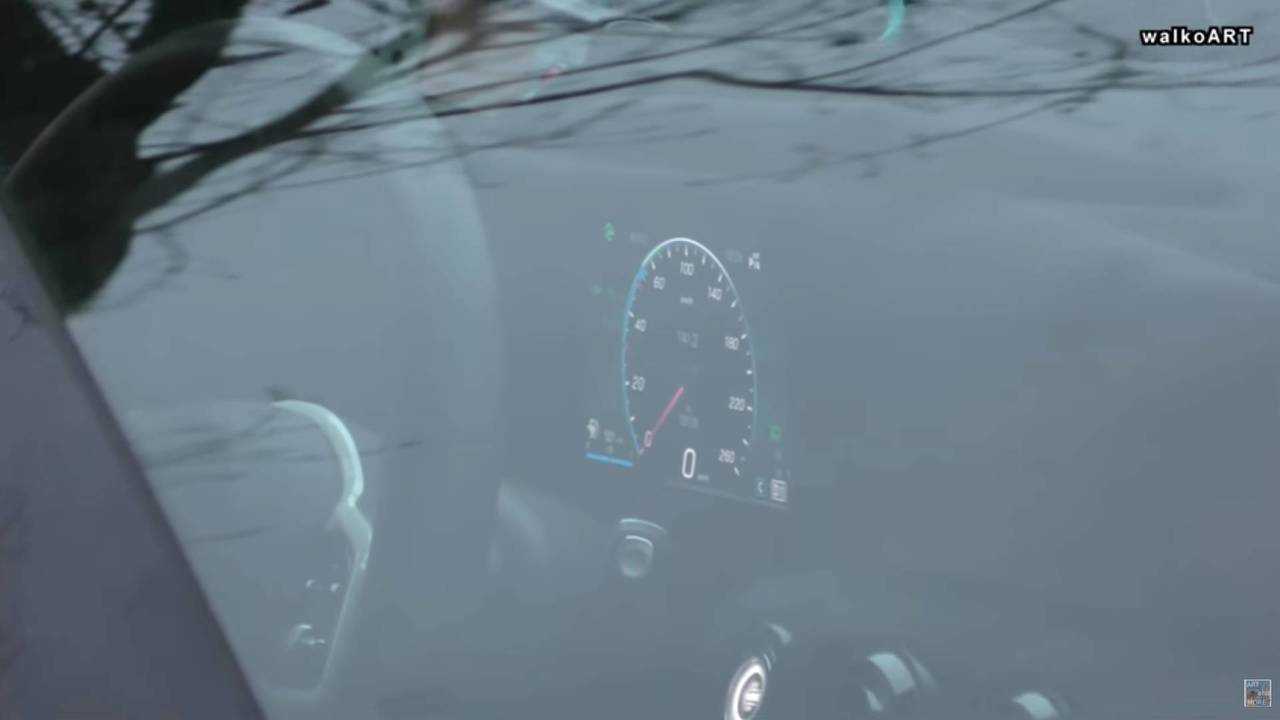 The pieces of the 2018 Mercedes A-Class puzzle are starting to add up – after seeing the five-door hatch without disguise last week, now it’s time to take a peek inside the cabin. While the exterior design won’t go through any major changes, we can’t say the same thing about the interior since it seems set to be completely overhauled.

For starters, the traditional instrument panel with analogue dials and physical needles will become a thing of the past as the new A-Class will switch to an all-digital layout. That said, the entry-level trim might still feature an old-school setup in some countries where the starting price is very important for people wanting to dip a toe into the premium end of the new car pool.

To the right of the instrument panel, whether it's an analogue or a digital version, will sit the infotainment system’s screen in line with the other one. That means the tablet-style stick-on display of the outgoing model will have to make way for a more cohesive configuration as seen on the bigger Mercedes models. Of course, the dual-screen configuration won’t look nearly as sleek as it does on the E-Class and S-Class models because the displays will likely be smaller, as evidenced in the spy shots below. The massive glossy black bezels look a bit rough in these pictures, but let’s keep in mind the A-Class is after all an entry-level model and give this prototype test car the benefit of the doubt.

Elsewhere, the centre console hosts an illuminated start/stop button positioned to the left of the three turbine-styled air vents resembling those of the E-Class Coupe and Cabriolet – which will be swapped around for the UK market, of course. These air vents sit above a stack of controls to fiddle with the heating, ventilation and air conditioning system.

Mercedes is expected to unveil the next-generation A-Class in time for the Geneva motor show in March 2018. A first-ever A-Class saloon will join the lineup shortly thereafter and there will also be a long-wheelbase derivative likely only for China.