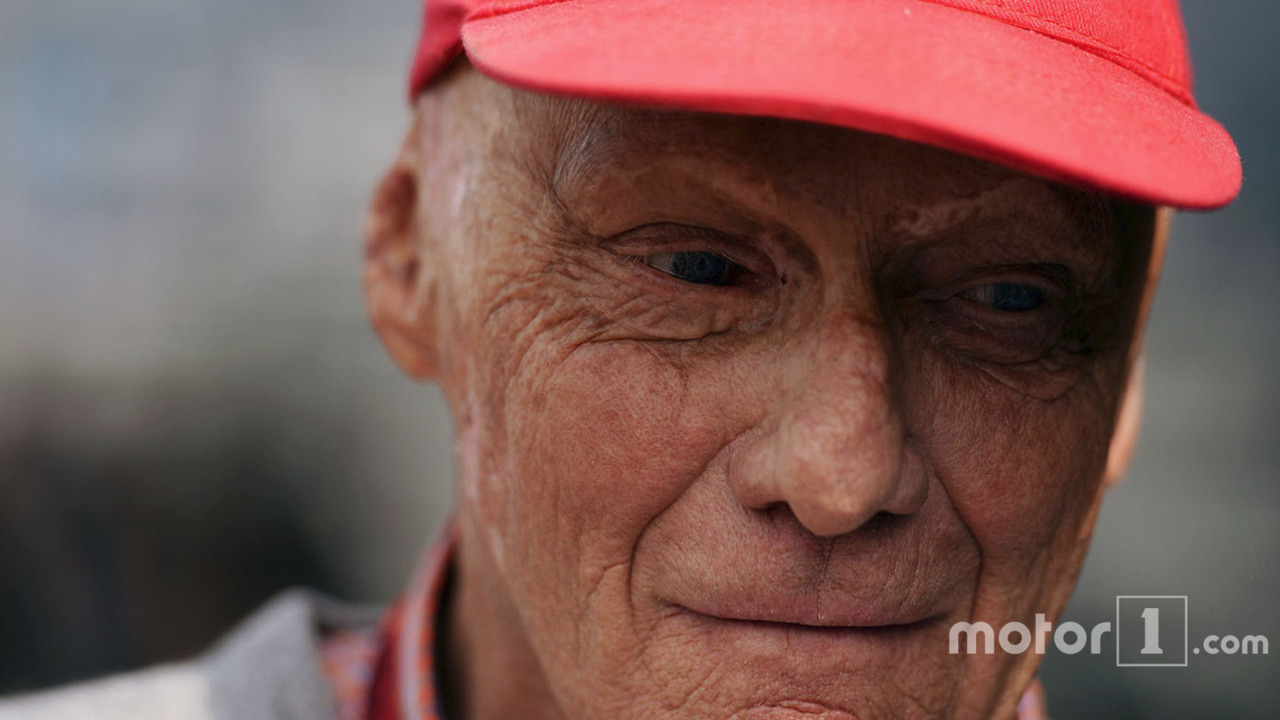 Niki Lauda has said he is worried about the future of Formula 1 under new owners Liberty Media – as he questions their plans to make the sport more exciting.

Niki Lauda has said he is worried about the future of Formula 1 under new owners Liberty Media – as he questions their plans to make the sport more exciting.

Amid the background of tensions between teams and Liberty over future engine rules and a drop in the commercial rights income they are receiving, Lauda does not believe that the direction F1 appears to be heading in is right. 'I'm worried,' said Lauda in an interview with Italian newspaper Gazzetto dello Sport. 'It was right that the American owners needed time to understand what F1 is – but that is about to expire. And what they think about the future is worrying me. The FIA, Chase Carey and Ross Brawn repeat that we need to level the performance, but the DNA of F1 is the opposite.

'You are a fool if you think that to make grands prix more attractive you need to have a different winner every weekend. F1 is about competition. Developing cars is one of the important foundations, as well as the bravery of the drivers. Instead, you want to penalise the best teams, and protect the drivers as if they are babies – with the introduction of the Halo for example.'

Liberty announced its recent financial figures earlier this week, and they have prompted some concern from teams – as their prize money income will be going down for the first time in recent history.

The pool of prize money available to be distributed to teams from the most recent quarter will be £209m, which is 13 percent lower than last year when it came in at £242 million. This significant drop, with little likelihood of big money deals seeing it bounce back in the future, is an issue for Lauda too.

Pushed on whether Liberty were right to push for cheaper engines, Lauda said: 'Yes, and I'm sure we will find a satisfactory compromise. But the heart of the problem is something else. In the face of cost growth of some £62m from one year to the next, revenues have declined.

'But where do we want to go from here? There should be ideas for generating more money, but I do not see them. I heard from Sean Bratches, who would like to see the drivers accompanied with grid kids. Is imitating football having new ideas?'

Lauda believes F1 needs a wider masterplan, and a grander vision to act on aspects that will make things better. 'It needs a more open project,' he said. 'For example, the budget cap. It is logical and correct but it needs a three-year plan to realise it. We have employees, so what do we do with them? Do we just cast them off and throw them on the road?

'For now Liberty has only announced that they want to introduce it, but they have not explained how they intend to realise it.'