Vauxhall hints at new SUV and changes to design language 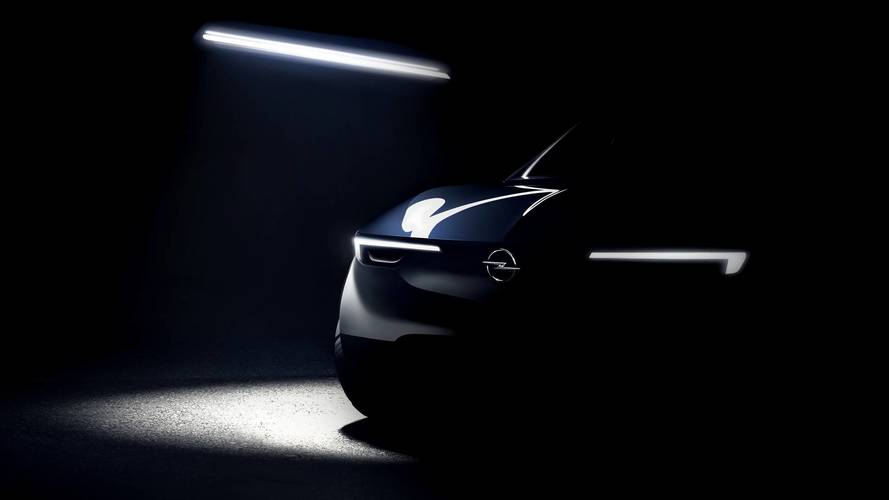 Vauxhall and Opel's first new car under French ownership looks set be a Peugeot 5008-based SUV.

It's not been long since Groupe PSA was handed the keys to the Opel/Vauxhall kingdom and it has already set about making some changes. As well as announcing plans this week for the Anglo-German outfit to get to the point where it's making a whopping two percent profit in just two years, Opel has also teased us with its first all-new model since coming under French ownership.

The new car, which is likely to be an SUV based on Peugeot's 5008. We don't know much more than that, but we can speculate given what it's based on. Prices will probably start around £25,000 and the engines will either be the same as the Peugeot 308 (like the 5008), or they'll be more familiar Vauxhall units, possibly those used in the Astra – so a range of 1.4 and 1.6 four-cylinder turbo petrols and diesels. Given that a central part of the Opel/Vauxhall profit plan is about cutting down on the range of platforms and engines that its cars use, it seems more likely that Vauxhalls will begin to make the switch to the same engines found in Peugeots and Citroens.

The teaser image released by Opel also seems to hint at a change in design direction for the company, with sleeker lines and an angry look to the front end of the SUV in the computer-generated photo.

When it comes to other possible future models, the Peugeot 5008 is actually an extended version of the 3008 that was revealed before it, so a smaller Peugeot-based SUV could be on the cards later on down the line.

It's not just the new car that's in PSA's plans for Opel and Vauxhall. As part of efforts to return to profitability, it has set a lower financial break-even point of 800,000 vehicles – Opel/Vauxhall sold 940,000 cars last year – while also planning to improve efficiency and quality of facilities. Existing PSA properties Peugeot, Citroen and DS will also benefit, with Opel's R&D centre in Rüsselsheim becoming a global competence centre for the whole group of car makers.

Finally, Opel's recent announcement covering all of the above points also mentioned that it plans on electrifying the company's entire range by 2024. Opel/Vauxhall doesn't currently sell an all-electric car, so it will be hoping the lean on its French cousins' expertise in that area too.