Volkswagen Beetle next in line for electric overhaul 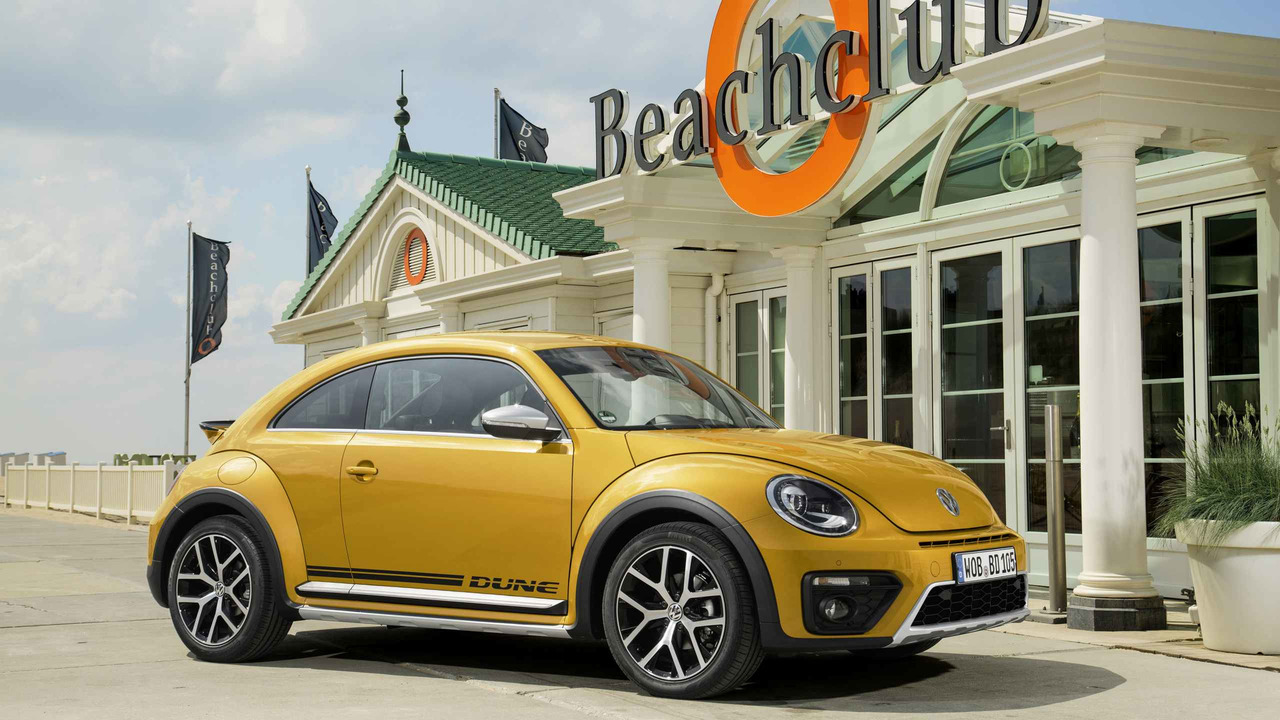 It could join the Microbus as part of a retro-electric range.

There have been rumours for years that Volkswagen is set to axe the venerable Beetle, but still the retro-styled tribute act remains on sale. The third-generation Beetle – based on the A5 platform also used by the Jetta – replaced the New Beetle in 2011, and is still available today, but an alternative replacement could be right around the corner.

Speculation is rife that the new Beetle will be launched as an electric-only model, strengthened by the latest reports to emerge out of Volkswagen headquarters in Wolfsburg, Germany. The company is already set to resurrect the Microbus as an EV, and now the equally iconic Beetle could follow suit.

VW chairman Herbert Diess caught our attention recently when he revealed an electric Beetle could be on the table, and it could potentially be closer to the original than the two models that followed it. 'If we wanted to do a Beetle electrically it would be much better than today’s model, much closer to history, because it could be rear-wheel drive,' he said. Volkswagen announced an ambitious electric strategy at the Frankfurt motor show in September, and is all set to released its first fully-electric car in 2019, which will be a 168bhp rear-wheel-drive car.

Diess also spoke of VW's all-new MED electric car platform, which he said would work well for 'emotional concepts' like the Beetle, and will likely spawn up to 15 different all-electric vehicles. 'We have a good chance (to develop several vehicles) on the electric side. You can do derivatives efficiently,' he said. 'We have a very flexible platform. We can do nice things: rear-wheel drive, front-wheel drive, all-wheel drive.'

Away from the showrooms, the Volkswagen Beetle currently competes on track in the Red Bull Global Rallycross series. The mixed-surface championship is set to introduce an all-electric category in 2019, and team boss Michael Andretti, who runs Volkswagen's team in the championship, recently spoke of both party's ambitions to enter electric rallycross.

'It’s a possibility for the future for sure,' he told the Checkered Flag last month. 'I know Volkswagen is very interested in that because their line is going to be predominantly electric by 2025 so it’s going to be important for them.'

'Whatever VW does we want to be a part of it,' he added. 'They’ve been such a great partner and we’ve had great success together and I don’t know which way it’s going to go but hopefully we’ll both be involved here for a long time.'

Could the Beetle return as an electric road car, or even an electric race car? Who knows. One thing is for sure, the icon has quickly gone from having a bleak future, to a potentially much brighter one indeed.