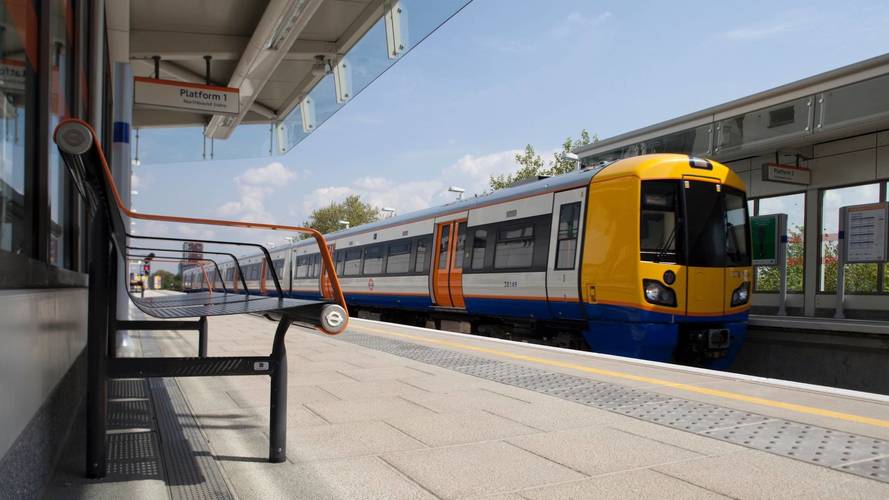 With bans on cars in cities coming into force, rail travel could be the answer – if it's improved.

As more and more cities ban the use of conventional cars and taxes rise for motorists, a rising number of drivers are saying that they need better public transport.

A new survey from Venson Automotive Solutions has revealed that 51 percent of motorists believe that affordable public transport would encourage more people to stop driving and use it. On top of that, more than a third of drivers (35 percent) feel that in order to support more users, the public transport infrastructure needs investment and improvement.

'The rise in rail fares in 2018 won’t be welcome news for motorists who are now also under pressure to ditch their cars, as cities across the UK look to clamp down on the most polluting vehicles,' said Simon Staton, client management director at Venson. 'It’s clear from our survey that motorists don’t think our towns and cities are ready to ban petrol and diesel cars, without offering drivers viable alternatives. It’s not just public transport that needs reinforcing – a further 26 percent of drivers we surveyed said they would like to see greater investment in cycle highways and pedestrian walkways in cities and towns.'

In a bid to combat car use, some places are putting a premium on car use. London is one of those places, having introduced the Toxicity Charge (T-Charge), adding £10 on top of the £11.50 daily congestion charge for the most polluting vehicles. Birmingham, Leeds, Southampton, Derby and Nottingham are all likely to impose charges for some polluting diesel vehicles by 2020. In addition to those, Oxford City Council is planning a blanket ban on all petrol and diesel cars in parts of its city centre by 2020, to help tackle air pollution.

As a result, 31 percent of drivers surveyed by Venson said they would reconsider city driving if additional charges were levied against them for using their cars in city centres.

Venson also uncovered that, alongside driving, using the train was the most popular method of transport. Investment in the rail network is only set to come into action – especially the construction of the HS2 network to connect major cities, which is slated for initial completion by 2026 — six years after many initial petrol and diesel car bans will come into play. Rail travel is likely to increase in the coming years, but it could be that the bans on cars in city centres are coming a little too soon for the transport infrastructure to cope.