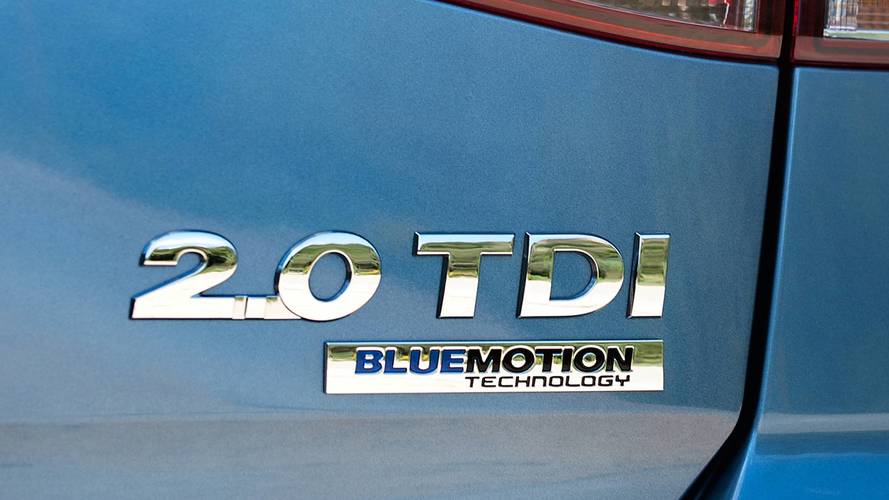 More than a quarter of motorists are expected to switch to electric cars.

Almost two-thirds of diesel car owners expect to move away from diesel when they come to replace their cars, according to a new study by the AA.

The organisation found that while 41 percent of  percent of the 19,308 members it surveyed currently drive a diesel, but a mere 16 percent will opt for diesel when they buy their next car.

In total, 66 percent of drivers are expected to buy a conventional petrol- or diesel-engined car next, while 28 percent are planning to buy an alternatively fuelled vehicle, such as an electric or hydrogen-powered car.

AA president Edmund King said: ‘We have always been at the forefront of motoring innovation and as our member surveys show, the number of plug-in vehicles on the roads is going to increase quickly.’

David Martell, the chief executive of electric vehicle charging company Chargemaster, said the UK had passed a ‘tipping point’ for electric vehicles, and that public charging infrastructure, which is commonly cited as a barrier to electric car adoption, was less of a problem than many people thought.

‘In many ways we have passed the tipping point for electric vehicle adoption in the UK, and the pace of change over the coming years will be quite dramatic,’ he said.

‘Charging infrastructure, whether at home, at work, or in public, is critical to increasing the uptake of EVs and supporting drivers to make the switch. Although many people are concerned about the number of charging points, the reality is that including dedicated units fitted at home, there are as many charging points in the UK as there are electric cars.’