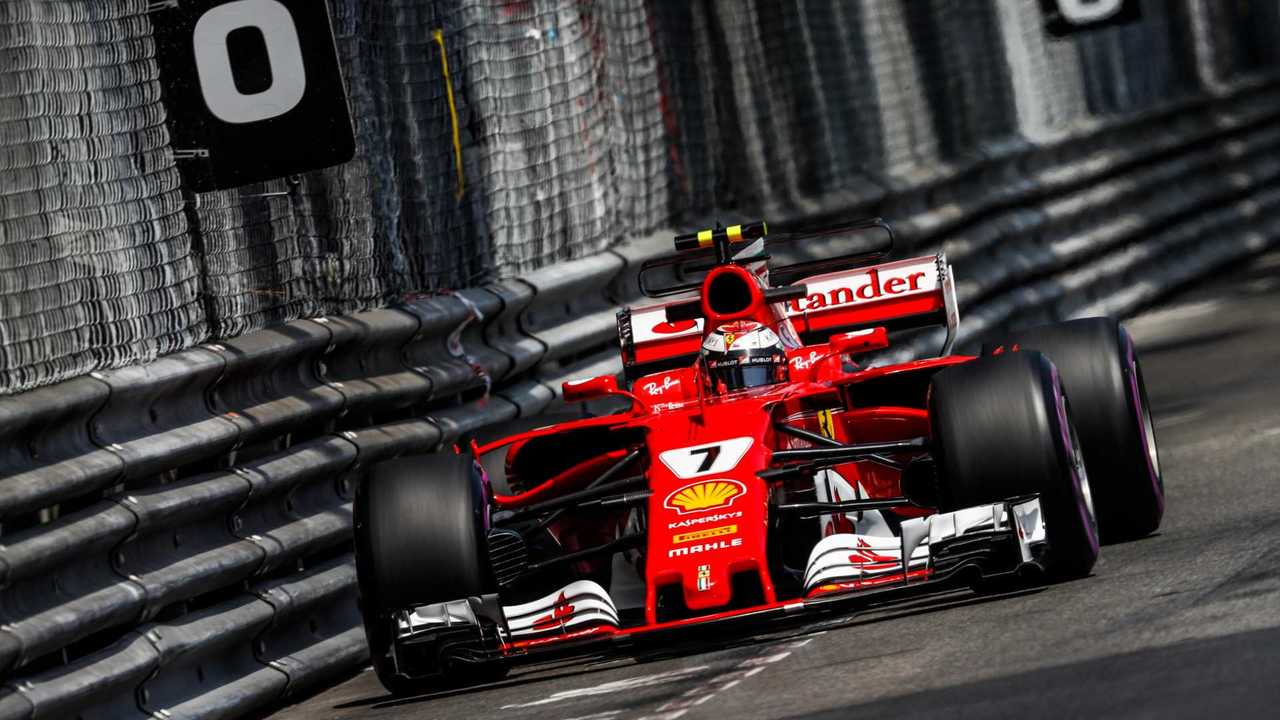 The ball is back in Ferrari's court now...

Formula 1 CEO Chase Carey insists Liberty Media has no wish to turn grand prix racing 'into Nascar', as he responded to Ferrari's criticism of the 2021 engine proposals.

Ferrari president Sergio Marchionne last week complained about the increased focus on standardisation in the planned rules, claiming his team could pull out of F1 and saying 'I don't want to play Nascar globally'.

Carey is adamant that Liberty still wants differentiation between competing engines and cars, but with closer competition. 'Actually I don't think we have a differing view to Ferrari,' Carey said. 'I'm not trying to be derogatory to Nascar, but we don't plan to be Nascar either. We don't want to standardise the cars. We don't want 20 identical cars going round the track, and the only difference is the driver.

'F1 is unique, and it marries up competitive sport to state-of-the-art technology. We want the teams to have the ability to do what they do to create cars that are unique to them – unique engines to them, unique bodies to them. But we want to make success dependent on how well you spend your resources within some constraints, versus how much you spend. I think that's a healthier sport.

'And then those that can develop the technologies, develop the capabilities that are better than others, will enable them to succeed.'

Carey is adamant that F1 needs to have closer competition and that fans want to see different winners, meaning teams would benefit from rules that made the field more competitive. 'We want teams to compete to win, but we want all the teams to have a chance,' he added.

'It's never going to be equal, there are going to be favourites that evolve, but we want the teams to feel that they all have a fighting chance. Sports are built on the unexpected, and we do want a sport that can have the unexpected. If somebody wins every race every week, at the end of the day, the sport's going to suffer.

'You need competition, you need the unknown, you need great finishes, you need great dramas. We've got to create that. That attracts more funds, and realistically that benefits all the teams in the sport. Our first priority is to make this sport much better for us, and the existing teams in it.'