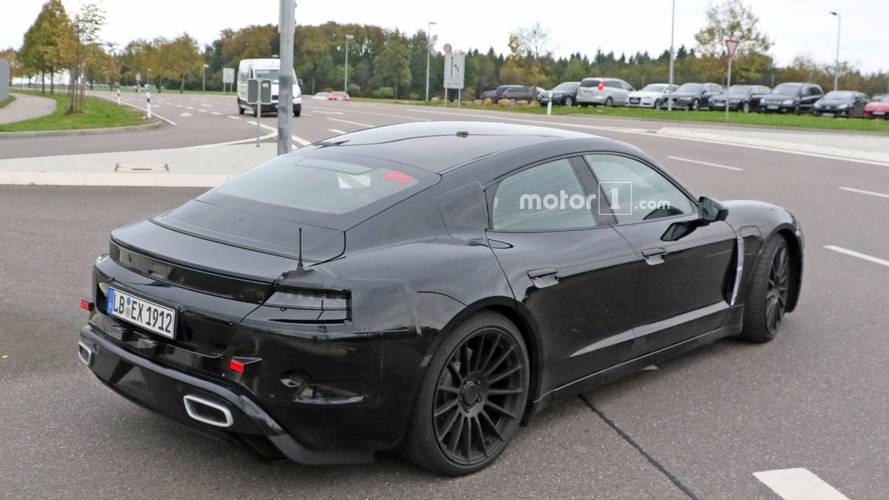 Crewe is said to be developing super-luxurious version of Porsche's four-door EV.

Bentley is set to develop its own luxurious version of the Porsche Mission E four-door saloon, according to the latest reports.

Of course, the Volkswagen Group isn’t one to anything by half measures, and the platform underpinning the Mission E – codenamed J1 – is set to form an all-out assault on the as-yet non-existent luxury electric four-door saloon market.

As well as the Bentley model, which could be called Barnato, Audi is planning to join the fray with its own take on the concept with a car that could be badged e-tron GT.

We know that Porsche is testing its Mission E electric saloon with a powertrain that’s pumping out north of 600bhp, but the J1 platform is said to be scalable for a number of different power outputs for different applications, including a monster version that’s said to be on the cards with two 370bhp motors mounted in the back and a 183bhp motor up front.

Not wanting to be left out of the environmentally friendly action, Bugatti and Lamborghini are also developing their own green grand tourers, but these cars will be plug-in hybrid 2+2 two-door coupes based on a cut-down version of the Porsche Panamera plug-in hybrid.

Furious memos have been flying around the various Volkswagen Group companies about the need to push a greener image in the wake of the Dieselgate scandal in order to show a company that’s a little friendlier to the planet.

A Bentley Bentayga plug-in hybrid SUV is on the way from Crewe, and the company has also been working on using the J1 platform for an electric coupe based on its EXP 12 concept car. We know that the next version of the Lamborghini Huracan is set to get hybrid power, but the company appears to have been resistant to electrification so far.