Honda reveals S2000 replacement that you can't have 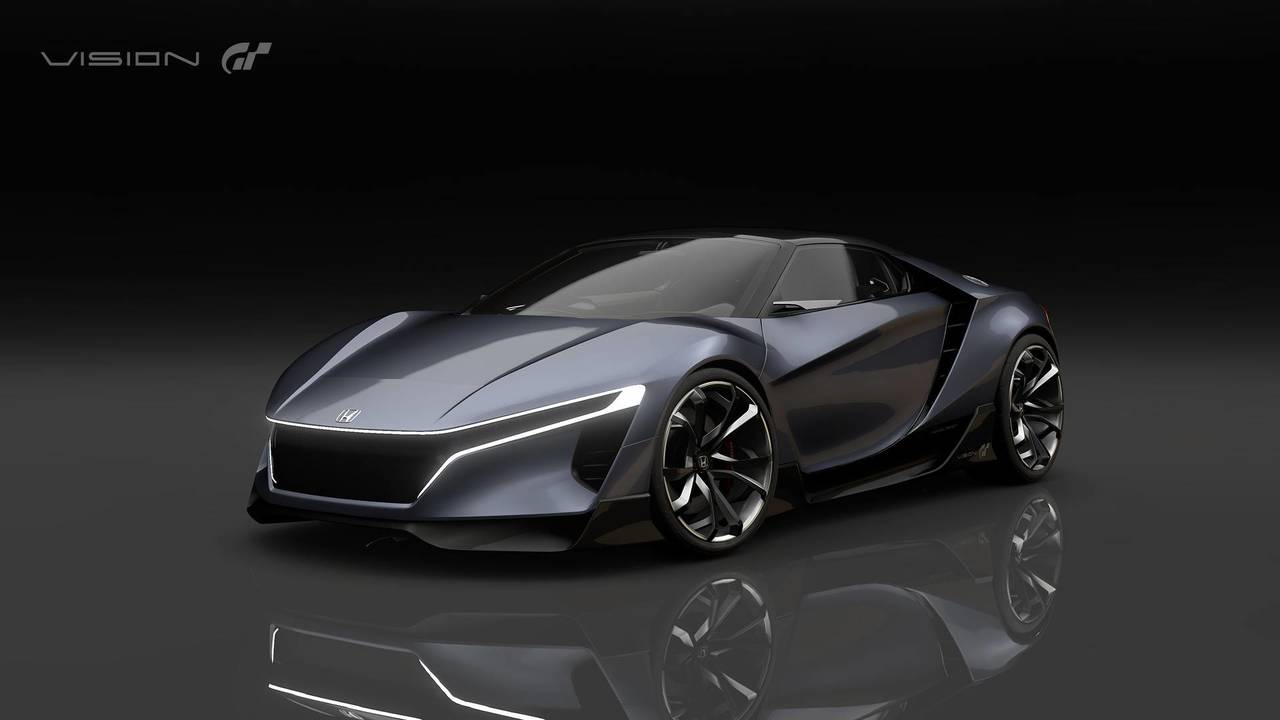 Honda has finally given us the baby NSX that we've been craving for years. Except we can't have one. That's right, the new Honda small sports car, one of the most eagerly anticipated cars of this decade, still doesn't exist... unless you have a Playstation.

The Honda Sports Vision Gran Turismo is Honda's new sports car, and it's been made in collaboration with the makers of the Gran Turismo video game. Using absolutely no carbonfibre components at all, the new Sports Vision GT doesn't weigh 899kg. It also doesn't have a mid-mounted turbocharged four-cylider DOHC-VTEC engine producing 404bhp, and it doesn't come with an eight-speed dual clutch transmission. In fact, it doesn't sound utterly brilliant at all.

The aerodynamics were even honed in a real-life windtunnel using a scale model, despite the fact that the car will never face real world conditions. They could've made it cube-shaped and told the Gran Turismo developers it does a million miles an hour, but they didn't, such is the incredible attention to detail that's gone into this car that isn't a car.

The design was the result of a worldwide competition among Honda designers, with the team in Los Angeles winning the contest. They're the same people behind the company's NSX, and it shows – the Sports Vision GT looks very much like the baby brother of Honda's halo car. Honda says that the thinking behind the car is 'Honda’s corporate culture for doing things that simply "look fun"' — it certainly looks fun.

We're all huge fans of Honda's late 90s/2000s sports car, the S2000, at Motor1.com and we've long been clamouring for a replacement – perhaps we should invest in Playstations instead. For crying out loud Honda, build the damn thing – we've got our deposit right here.