Audi is working on turning water into diesel 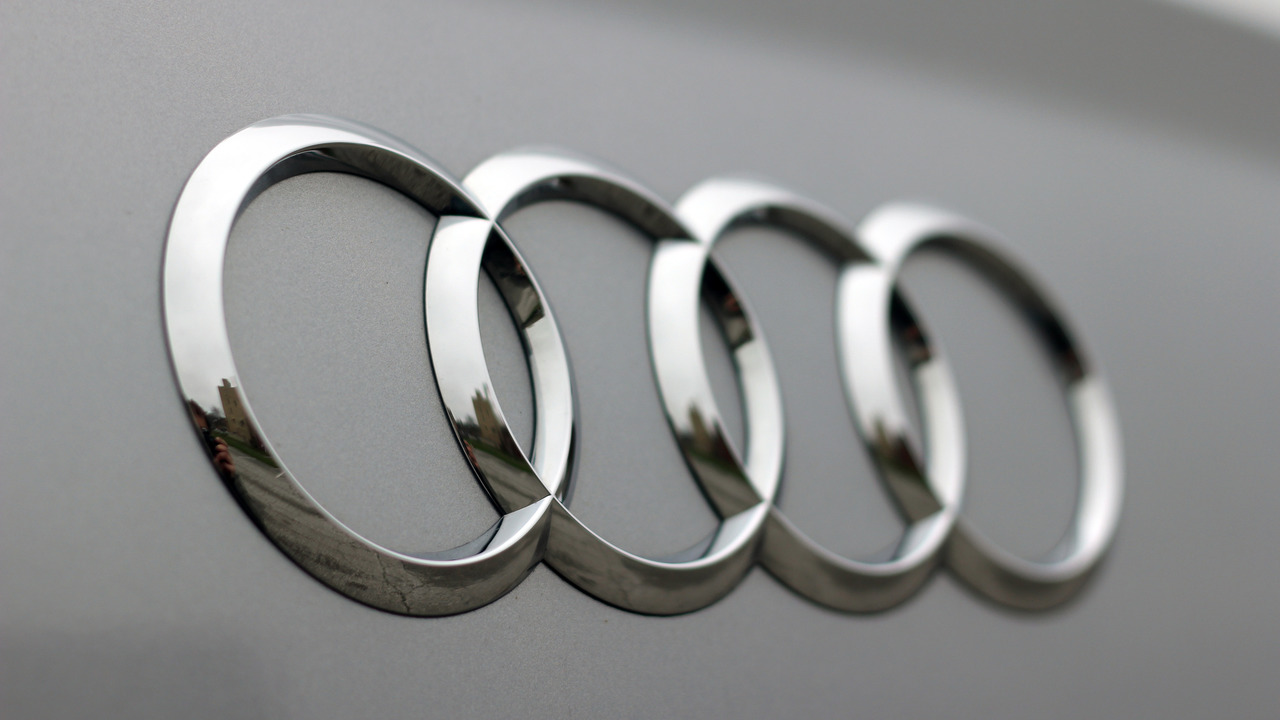 Not wine, unfortunately – but clean diesel could be the next best thing.

Audi is working on an ingenious concept that will harness hydropower to create what it calls 'e-diesel'. Along with partners Ineratec GmbH and Energiedienst Holding AG, the company plans to build a new facility in Laufenburg, in Canton Aargau in Switzerland, that will be used to make e-diesel from the renewable source of hydropower.

The plans are for the facility to produce approximately 400,000 litres of the eco-friendly fuel each year. It goes alongside the company's other efforts to produce climate-friendly fuels in the form of e-gas and e-petrol.

'At the project in Laufenburg, thanks to a new technology we are able to handle the production of e-diesel efficiently in compact units, making it more economical. The pilot facility offers scope for sector coupling, in other words combining the energy sectors power, heat and mobility, and makes it possible to store renewable energy,' explained Reiner Mangold, head of sustainable product development at Audi AG.

Audi e-diesel can potentially make conventional engines run completely CO2-neutrally. It is produced by converting surplus hydropower into synthetic fuel. A chemical principle is applied – the green power generated on-site in the hydroelectric power station produces hydrogen and oxygen from water by means of electrolysis.

The hydrogen then reacts with CO2 using a microprocess technology. The CO2 can come from the atmosphere or from waste gases and is the only source of carbon. Long-chain hydrocarbon compounds are then formed. These are then separated into the e-Diesel and sustainable waxes which are used in other industries.

Audi plans to produce the first batch of readily-available e-Diesel as early as next year. Magic!