Five stars all round for latest NCAP crash tests 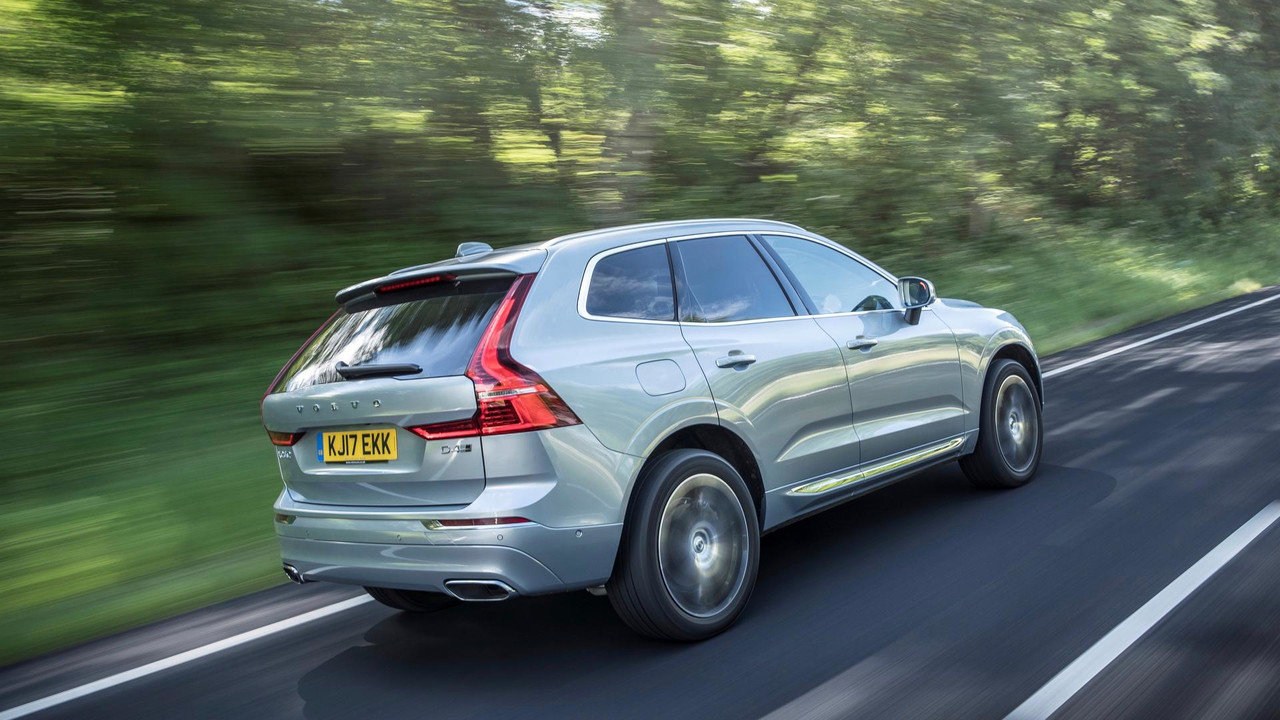 Euro NCAP has released results of their latest crash tests, and it's good news! Each one passed with flying colours!

The Volvo XC60 achieved the best results of any car tested this year so far, matching the performance of its larger stablemate, the XC90, from two years ago. The XC60 scored an almost perfect 98 percent in adult occupant protection.

The Volvo's rating was helped with by a number of driver-assistance features that give the car the performance of a larger model. But those features aren't just exclusive to bigger cars. The new VW Polo joins the Nissan Micra, Ford Fiesta and Seat Ibiza as a supermini that features a whole host of driver assistance features. The Arona from VW-owned Seat also performed similarly well.

'Of course, it is great to see the likes of Volvo producing cars that get almost full marks in some areas of our tests and it demonstrates why Euro NCAP has to keep adapting its requirements,' Michel van Ratingen, Euro NCAP secretary general said.

'Next year will see new tests and even tougher requirements for five stars. But it is the high-selling mass-market vehicles that will really influence road safety in the future and manufacturers like Nissan, Ford, Seat and VW are to be congratulated for democratising safety by making high-tech safety assistance available on their superminis. We expect Renault, whose Clio leads European sales in this segment, to follow suit in due course.'

The VW T-Roc, Skoda Karoq and Mitsubishi Eclipse Cross all performed well in all areas of assessment, as did the two small MPVs tested.

Unlike the larger vehicles featured in this round of testing, small MPVs don't need to have Autonomous Emergency Braking (AEB) as standard, but the Vauxhall Crossland X and its platform-sharing cousin the Citroen C3 Aircross come equipped with other driver-assistance features that secured them their five-star ratings. Both models can also be specified with AEB as an optional extra.