Vauxhall aims to be back in profit by 2020 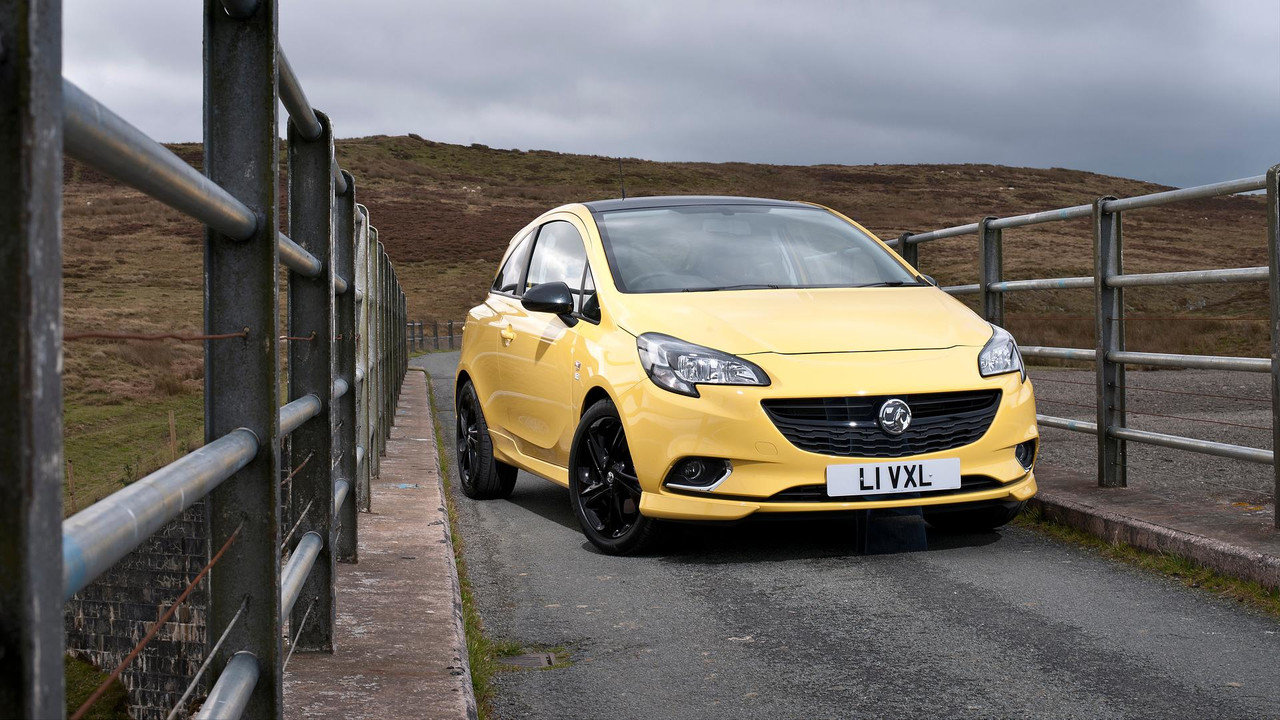 PSA has a plan to get Vauxhall making money again.

PSA, the Peugeot-Citroen parent company and new owner of Vauxhall, has announced its plans to get the Vauxhall/Opel brand back in the black. Shared platforms, electrification and expanding Vauxhall/Opel’s reach is all part of the plan that PSA says will lead to profit by 2020.

Vauxhall was acquired by the parent company of Citroen, Peugeot and DS earlier this year. Currently Vauxhall runs at a huge loss despite selling 984,000 cars last year. Losses of £190 million were announced for the second quarter of 2017, but PSA hopes to lower the breakeven point to 800,000 sales moving forward.

The lynchpin to PSA’s grand plan is to base future Vauxhalls on its EMP2 and CMP platforms. Sharing platforms will dramatically shrink research and development costs and reduce the cost of producing the platform across the group. The Vauxhall Crossland X and Grandland X are already underpinned by PSA engineering.

The future of Vauxhall will be electric, with all models getting a full EV or hybrid in the range. The Peugeot 3008 SUV-based Grandland X will become a plug-in hybrid and the best-selling Corsa a fully electric vehicle. The plan does see the ageing Corsa creaking on for another year or so until the next-generation car is launched in 2019 – the supermini has been running on the same platform since 2006.

PSA says it aims to keep all current Vauxhall and Opel plants open, including Luton and Ellesmere Port. All factories will be modernised and made more efficient, but PSA wants to avoid forced redundancies.

Vauxhall is branded as Opel in Europe and it’s the Opel name that will be exported to 20 new markets by 2022. PSA’s recent expansion into China has proven to be a huge success for the group.

It’s not just about cars either, more energy will be put into expanding Vauxhall’s van business with new models and exports to new markets. PSA are working towards a 25 percent increase on 2017 sales by 2020.

PSA have a long road ahead of them to turn Vauxhall around, but this comprehensive plan has promise – PSA itself returned to profit within three years of initiating a similar strategy.