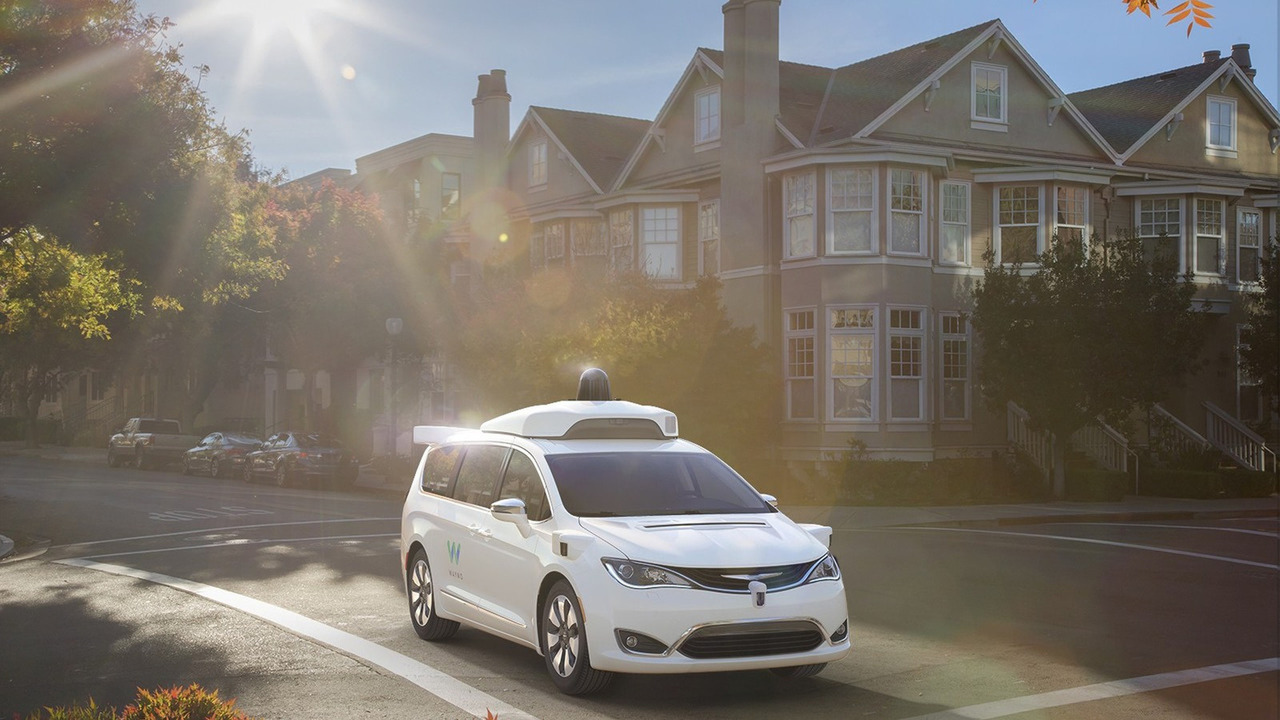 It seems the problem isn't a lack of trust in self-driving cars...

Google’s self-driving car development division, Waymo, has stopped developing systems that require the driver to take control in dangerous situations, its chief executive has admitted. The change of strategy has come about after engineers found that test drivers were taking naps behind the wheel, leaving them rather unprepared to resume driving the cars if an emergency situation arose or the route left the motorway.

As well as sleeping, drivers were caught putting on makeup and using their phones as the cars travelled at speeds of up to 56mph. Waymo boss John Krafcik took reporters in the US on a tour of the company’s test facility this week and admitted to the change of strategy. ‘What we found was pretty scary,’ he said. ‘It’s hard to take over because they have lost contextual awareness.’

Much like other systems that are available to drivers, such as the Autopilot setup in Teslas, Waymo’s technology has until now required drivers to step in if an alert sounded in the cabin, but engineers found that drivers weren’t in a position to take back control of the car. Google had envisaged its self-driving technology moving into the marketplace quicker if it could come up with a system that switched between autonomous and driver-led control.

There are now only two controls that are available to passengers in Waymo’s cars – a button to start the journey and another one that asks the car to pull over at the next available opportunity. The company is running a pilot for a driverless taxi scheme in Phoenix, Arizona, but the rides are limited to roads that have been extensively tested by the company.

Waymo currently uses a fleet of Chrysler Pacifica SUVs for its testing, although Google has developed its own concept car for fully autonomous testing that doesn't have any driver controls.