Kit car owners getting a kicking in Texas 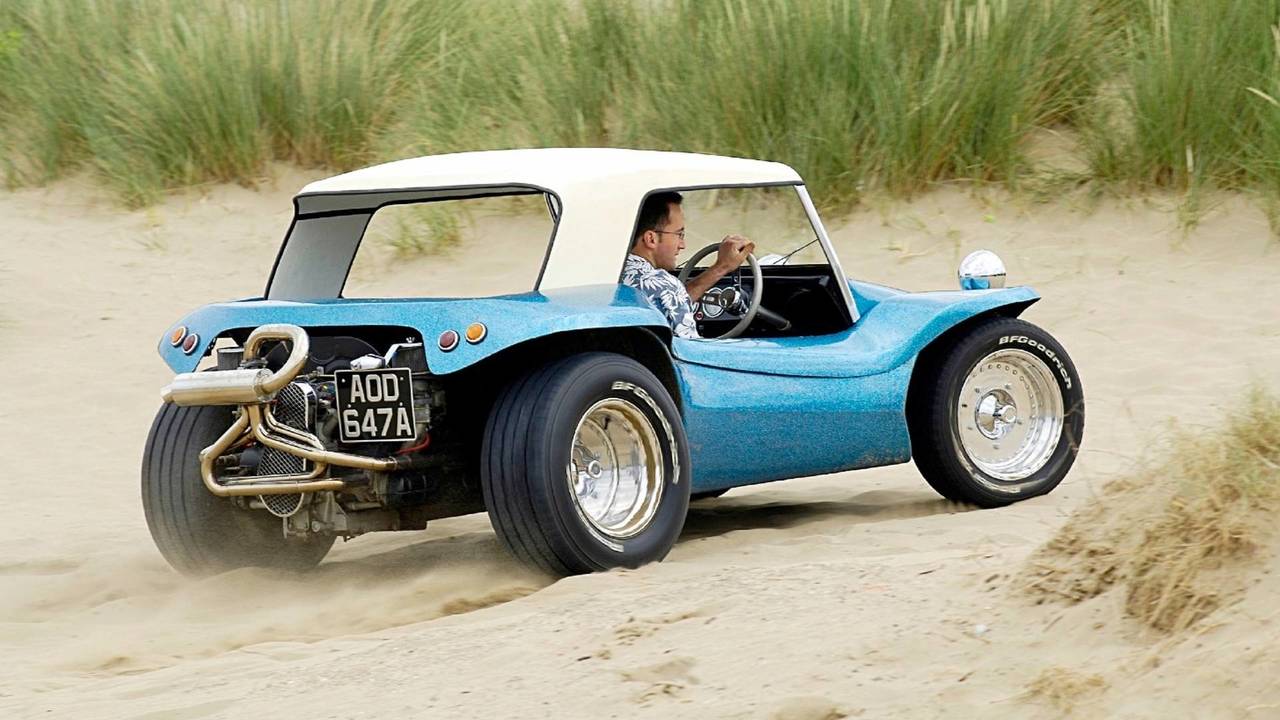 The Texas DMV is taking back titles for kit cars, so owners are fighting back.

Kit car and dune buggy owners in Texas are having their vehicle's titles revoked by the state's Department of Motor Vehicles – the move bans the vehicles from roads and effectively renders them illegal.

Newly built dune buggies were first outlawed in 2013, but all current dune buggies were grandfathered into the legislation. However, in 2015, the DMV changed its stance, saying that any vehicle 'designed or determined by the department to be a dune buggy' would not be eligible for a title.

Following that, the Texas DMV began informing dune buggy owners that their titles had been taken away and they must surrender their licence plates to the DMV – that process began earlier this year.

The state government says the decision is down to safety, with spokesman Adam Shaivitz reportedly saying that dune buggies and kit cars have no 'key safety components or do not have a body at all' and are 'designed for off-road usage and may not be legally operated for use on Texas streets or public roadways'.

Now owners are fighting back. The Manx Club, which represents Manx dune buggy owners, contacted Texas State Representative Ed Thompson, who called for the Texas DMV to drop the ban. It also reached out to the SEMA Action Network and the Historic Vehicle Association in a bid to protect dune buggy and kit car owners from revoked titles, per a report by Hemmings.

Meanwhile the Save the Texas Dune Buggy Facebook group has reportedly began a GoFundMe campaign to hire someone to take on the DMV's ban abut the campaign has so far been unsuccessful.

The campaign is set to continue, and in the meantime dune buggies and kit cars must remain off the road. All of this does make you wonder – why is the Texas DMV seemingly out to get kit car owners? They'll be after their guns next.