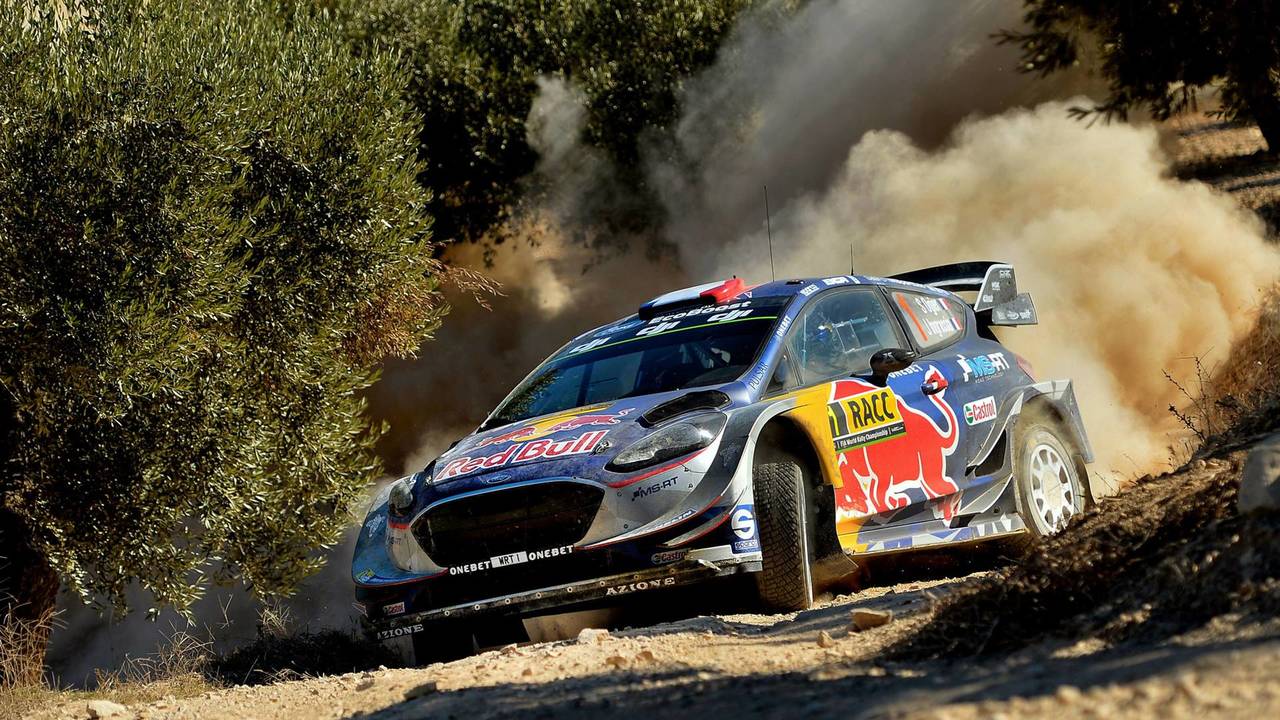 It will be the first time such an event has taken place at the Birmingham expo.

The 2018 World Rally Championship will launch at the Autosport International show in Birmingham, two weeks before the season kicks-off in Monte Carlo.

It will be the first time in 27 years that the show has hosted a season launch for a major FIA world championship and all of the major drivers and teams will be in attendance across all four day of the show that takes place at the NEC in Birmingham from 11-14 January 2018.

Competing manufacturers M-Sport, Hyundai, Toyota and Citroën showcase their 2018 rally cars on the Autosport main stage on the Thursday of the event, and the cars will remain on display at the show throughout the weekend.

Malcom Wilson, whose M-Sport organisation has featured regularly at Autosport International over the years, welcomed the news of the season launch taking place at the show.

'I’ve been going to Autosport International since it began and it really is seen, industry-wide, as the start of the season, so to have an event with this sort of global reach is fantastic for the World Rally Championship,' he said. 'Coming at it from the other side, I’ve always championed more rally content at Autosport International and next year we’re going to have more than ever!'

Autosport and Motorsport News rallies editor David Evans added: 'I’ve always seen Autosport International as the perfect place to launch the World Rally Championship, so I’m delighted to see these plans coming to fruition next year. As a journalist in the World Rally Championship, the opportunity to have all the teams, drivers, co-drivers, team principals and even some of the cast of the support series in one place two weeks ahead of the opening round of the 2018 season Monte Carlo, is manna from heaven.'

This year saw a raft of technical changes in the WRC aimed at making the cars faster and more exciting. It led to one of the most competitive season in recent years, with all four manufacturer teams winning rounds. However, it was Sebastien Ogier who once again prevailed, claiming his fifth title with a round to spare last weekend in Wales.