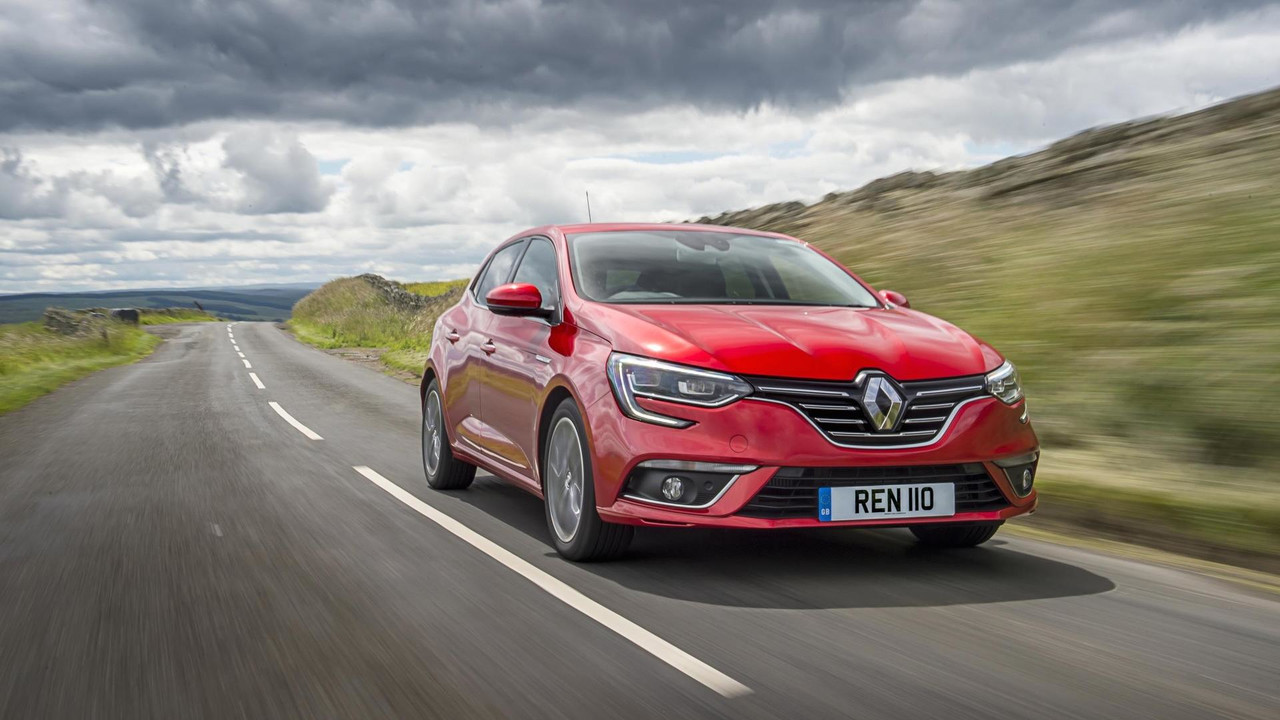 ...but it still remains the biggest shareholder.

The French government, which has until this week owned a 19.7 percent chunk of native car maker Renault, has sold off some of its shares in order to raise just over £1bn in revenue.

The government has reduced its stake by 4.7 percent and now owns a healthy 15 percent chunk of the company having offloaded 14 million shares. Around 10 percent, or 1.4 million, of those shares have been bought back by Renault itself and will be offered to its employees.

The move comes after French president Emmanuel Macron promised to sell the shares in the hope of easing tensions between the government and Renault chief executive Carlos Ghosn. As economy minister, current French president Emmanuel Macron led the purchase of the extra Renault shares in early 2015 – the government has been a long-term stakeholder in the company – but promised to reverse the move when he came to power.

The move to buy an increased stake in the manufacturer three years ago caused a crisis between Renault and Nissan, with fears that the French government was trying to nationalise Renault through the back door. With Renault's 43 percent stake in Nissan, it would also have allowed the French to have an increasing say in the running of the Japanese company. Deals were agreed whereby the government would limit the extent of its voting rights except in particular emergency situations, such as a threatened takeover by another company.

Although the French government has sold off a significant chunk of its stake in the company, it still remains Renault’s largest shareholder ahead of Nissan. The alliance between Renault and Nissan has gone from strength to strength since it was initially agreed in 1999, with the company taking over from Volkswagen and Toyota this year as the world's largest global car company by sales.