It's like Christmas in Turkey as country launches own car maker 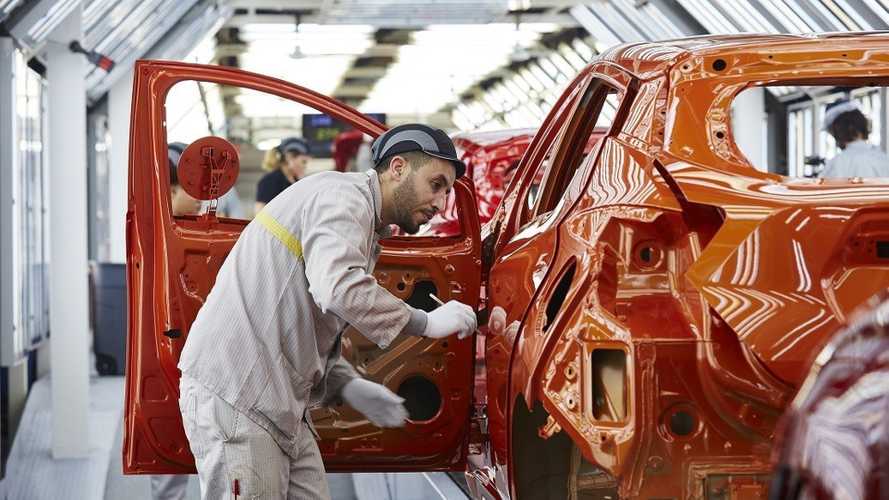 The first prototype will be revealed in 2019 and it is going to be fully electric powered.

There's much thanksgiving in Turkey following the announcement of a joint venture by five of the country's key automotive and tech suppliers to build a brand new homegrown car.

There are a number of foreign car makers with factories in the country – including Renault, Hyundai, Toyota and Fiat – as the country offers the perfect location between the biggest European and Asian markets. Turkish president Recep Tayyip Erdogan has given his back to the initiative and has generously said 'I want to own the first such automobile and I will pay for it'.

The new programme is called 'Automobile of Turkey' and it plans to introduce its first prototype of an all-electric car by 2019, with a production version arriving in dealers around 2021. Ambitious plans for the company have it ultimately targeting the likes of Tesla.

When it comes to supplying automotive parts, Turkey is quietly a major player in the global car industry. The country's factories export a tremendous volume of parts to Europe and the Middle East, and there's a strong feel in the country that it can use this experience of production and supply to establish a new brand of its own. Turkey's industry minister Faruk Özlü said the goal of the project is 'not limited to the domestic markets.'

Three of the five companies involved in the project – Anadolu, BMC and Kıraça – are already involved in car manufacturing in some form. Another of the companies is Turkcell, the country's largest mobile phone operator. It plans to offer technological support to the endeavour.

Turkey sold just over 70,000 cars in October, according to the official figures, but only 49 of those were electric cars. Uphill struggle or fields ripe for harvest? Take your pick...