How the Volvo XC40's resale value makes it cheaper to own 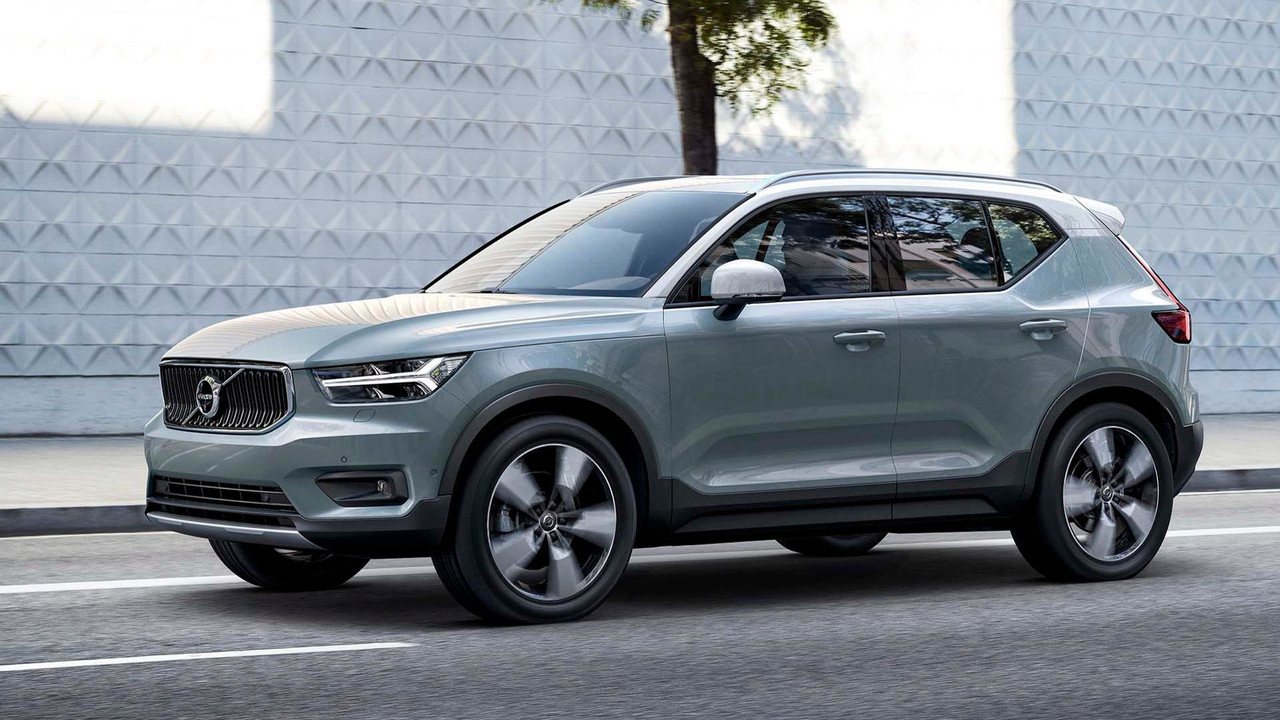 Much like its bigger stablemates, the Volvo XC40 tops the charts when it comes to residual value

Volvo’s new XC40 crossover is expected to retain class leading residual values, much like the larger SUVs offered by the Swedish brand.

Residual value guides Cap HPI and KeeResources have both put the new small SUV ahead of its German rivals – the Audi Q3 and BMW X1 – cementing Volvo's claims to being a premium brand.

The numbers are important, as experts from each company assess all new cars and give an estimate of what the cars will retain in future value after the typical three years they'll be used at first on company car or finance deals. The residual value can make a big difference to insurance, leasing costs and what kind of money used car dealers can get further down the line.

Newer cars will often enjoy a bump because of their rarity and novelty, but some cars retain strong interest. Back in the early 2000s there was unprecedented interest in Volvo's XC90 model, which led to used cars being traded at a premium.

After three years and 60,000 miles, the Volvo XC40 D3 Momentum (with manual transmission) is expected to be worth 43 percent of its new price according to Cap HPI, and 46 percent according to KeeResources. The equivalent Audi Q3 Sport only manages 36 percent and 42 percent, while it's 38 percent and 44 percent for the equivalent BMW X1 SE. The XC40's T3 model does even better with 45 percent of its new price being retained after three years and 60,000 miles.

'Our larger 90 series cars, as well as the new XC60, have paved the way for these strong residual values, and it’s a fantastic achievement that our new compact SUV has been so well received by the industry,' said Graeme Oswald, remarketing manager at Volvo UK. 'Strong residual values mean lower monthly contract hire and personal leasing rates, which make a car more competitive with fleet and retail customers alike.'

Order books for the new Volvo XC40 are open now – the small SUV is priced from £27,905, but Volvo is also launching an innovative new scheme where drivers can pay a fixed sum each month and have the major car ownership headaches such as servicing and insurance dealt with by Volvo.