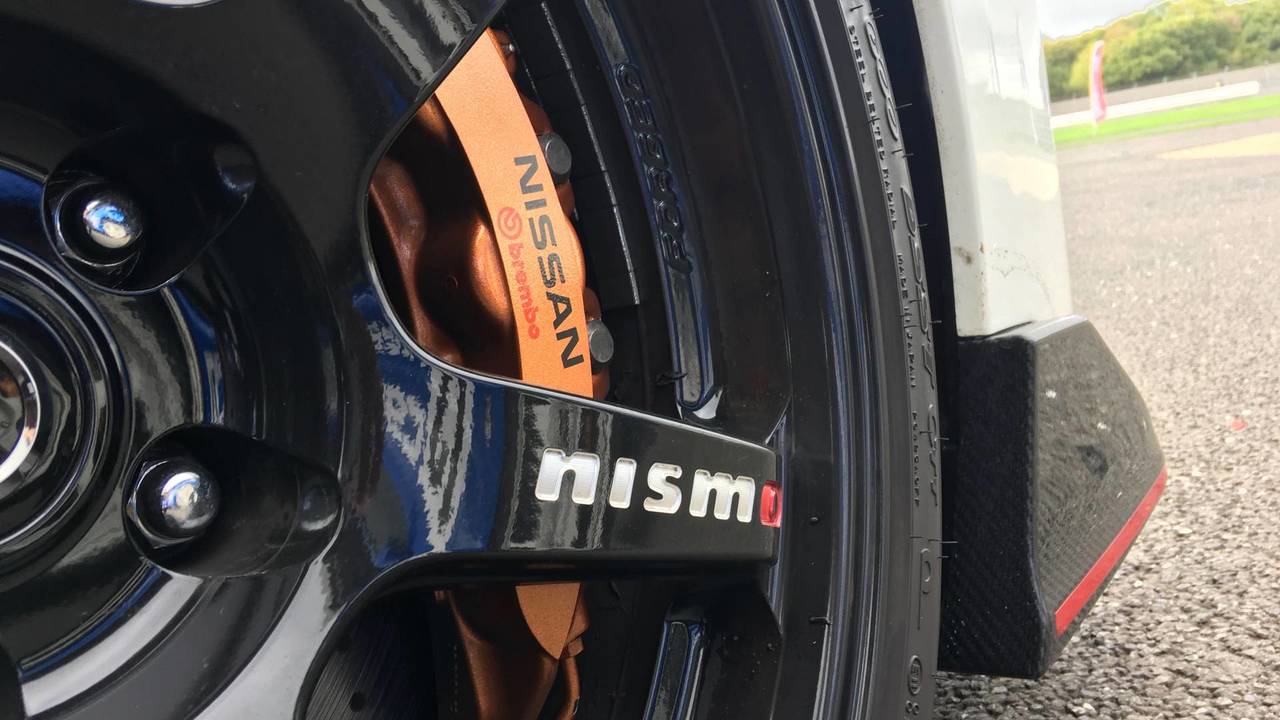 It comes as no surprise that the GT-R dominated proceedings.

Each year, Nissan's motorsport division – Nismo – organises a festival to celebrate its rich sporting heritage. This year marks the 20th anniversary of the special event, and Nissan has picked 20 of its most famous racing cars from its illustrious history, and has asked fans to vote for their favourites.

The 20 cars were broken up into five groups of four, which were then put to the vote on Twitter on successive days.

The complicated craziness doesn't end there, with the top eight cars from fan voting going through to further semi-finals and then a last poll to see which is the greatest Nissan (GT-R) of them all.