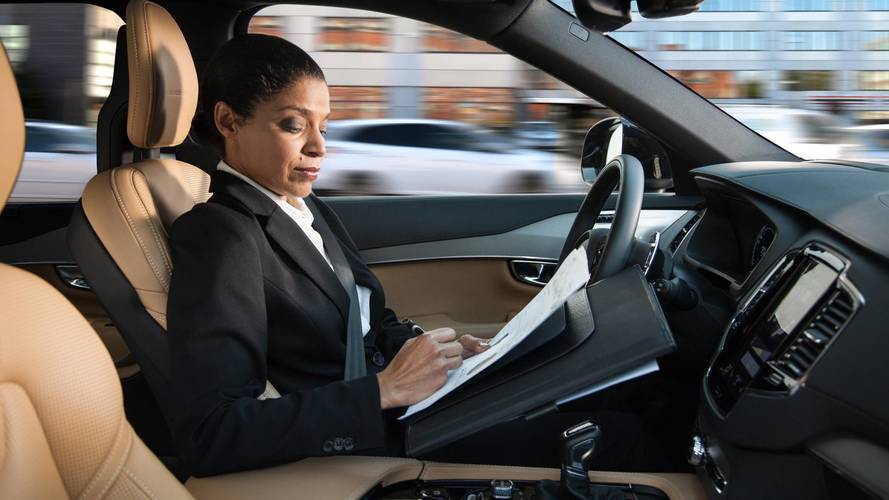 Organisations have even come up with a list of suggestions.

The government should clarify its definition of autonomous cars before new technology confuses consumers, representatives of the British insurance industry have said.

Last month’s Automated and Electric Vehicles Bill laid out a range of suggested laws for autonomous vehicles, yet it never explicitly said what constitutes an autonomous car. In response, the Association of British Insurers (ABI) has teamed up with the car industry research body, Thatcham Research, to call for a ‘clear definition’ to ensure that customers are not misled and that they understand the capabilities of an autonomous car.

Matthew Avery, director of research at Thatcham Research, said: ‘It is crucial that there is a clear definition of what constitutes an automated vehicle. Regulators and insurers require this to classify and insure vehicles appropriately, while consumers need to understand the functionality and capability of the vehicle and their own responsibilities. Consequently, a system that needs the driver to control or monitor the vehicle in any way cannot be classified as automated.’

In a bid to help the policy makers, the ABI and Thatcham have produced a 10-point checklist that they say should be met before a vehicle can be called autonomous. The list says that to be described as autonomous, a vehicle must:

Ben Howarth, senior policy adviser at the Association of British Insurers, said: ‘There will inevitably be a transition period from today’s cars to the vehicles of the future, via vehicles which offer gradually increasing levels of autonomy. There is the potential for confusion during this interim stage when people could wrongly think their vehicles can be left alone to manage a journey independently.

‘Insurers want to see manufacturers being absolutely clear about how they describe what their vehicles can do – and we think this checklist of 10 things that define a truly automated vehicle should be adopted across the industry to help give clarity to consumers.’