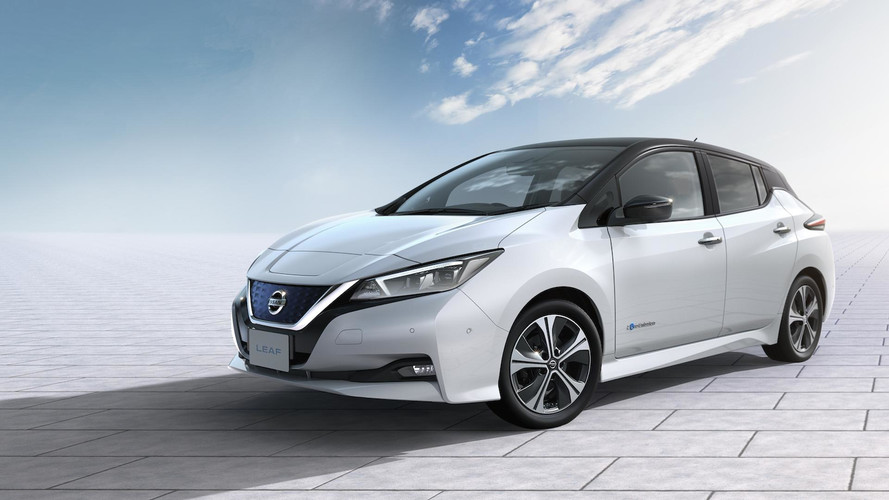 It seems the long-term prognosis for electric vehicles is good.

Interesting in electric vehicles is growing quickly in the UK, with 41 percent of people expecting to own one at some point in the next 10 years.

That's according to a survey by Sainsbury's Bank, which asked 2,000 people how they felt about electric vehicles. Of the people questioned, 23 percent said that they were considering getting an EV at some point in the next five years.

It's not looking as exciting in the immediate future, however – when it comes to plug-in hybrids, of those looking to buy a car in the next six months, just three percent of those quizzed said that they would be getting one. Around 14 percent of new car buyers would be looking at hybrids.

Real world results would seem to match the survey, as currently plug-in hybrids only have made up 2.2 percent of overall UK car sales in August and 1.8 percent in September.

The Sainsbury's research found vehicle tax changes that have been recently introduced have already started to affect the vehicle choices of many motorists – 19 percent said they would avoid buying new vehicles with higher CO2 emissions because they are more expensive to tax and 15 percent saying they would deliberately spend less than £40,000 on a new car to avoid having to pay a higher rate of tax on the car.