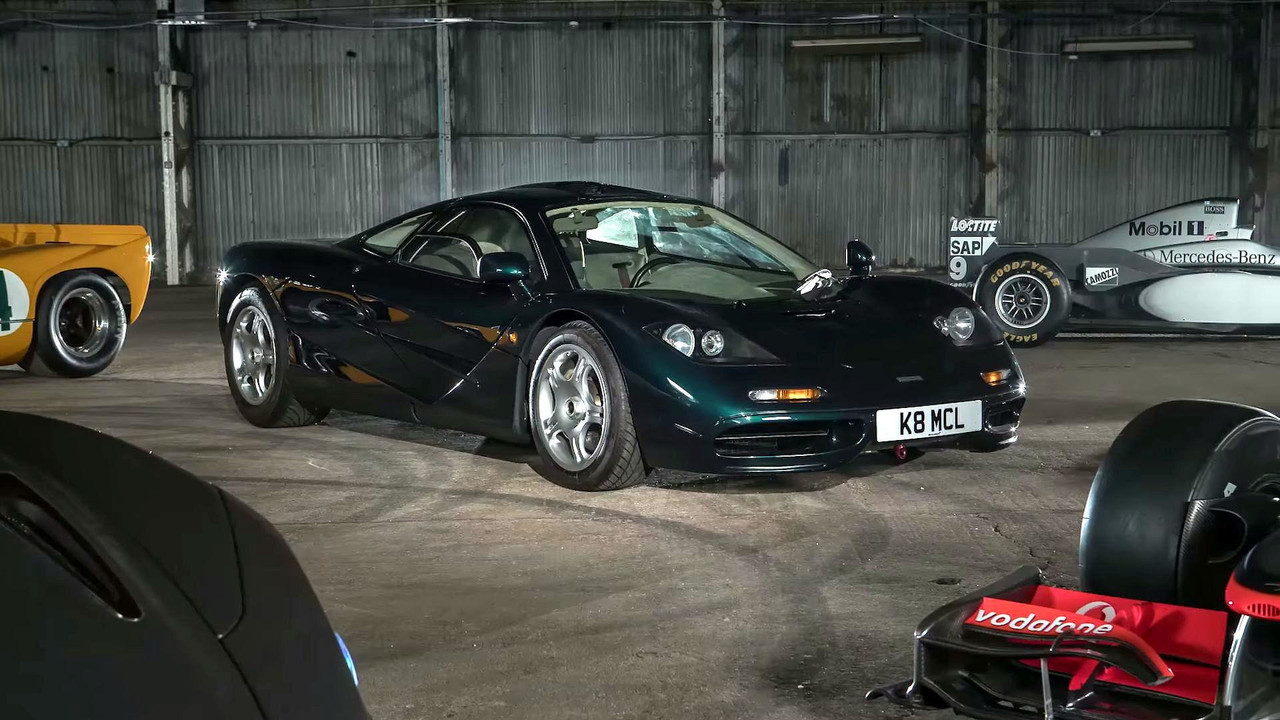 It only gets better with age.

It seems quite hard to believe that 25 years have passed since the world was first introduced to the McLaren F1 – a total game changer for the motoring world that set tough benchmarks cars even now are struggling to meet.

Time can often provide better perspective for such things, however, and with 25 years in the books, the F1’s designer Gordon Murray offers up some recollections on the car that – despite officially being an antique vehicle – still ranks among the fastest production cars in the world. 'It was purely Formula 1 technology applied to a road car,' says Murray in the video. 'The monocoque and the body on the F1 was identical to current Formula 1 cars in the early 1990s.'

That information isn’t entirely unknown among McLaren F1 aficionados. While we enjoy a range of McLaren supercars today, the car maker was solely in the racing business prior to its legendary 1990s supercar. In designing the F1, Murray says the approach was to create a machine that simply eliminated all the bad points found in supercars of the day, one of which was pedal offset. According to him, addressing the often-terrible pedal offset is actually the main reason for the F1’s unique centrally seated driver.

Another interesting titbit to come out of the interview is that the F1 team never had a benchmark for speed. The irony of that statement isn’t lost on anyone considering it held the production speed record for several years, but Murray says the goal was simply to design and build the best lightweight and aerodynamic car possible.

The by-product of that thinking was an official top speed of 240mph, with test driver Andy Wallace reaching an impressive 243mph at one point in the test footage shown during the interview. His nonchalant comment at 3:10 about such speed being 'quite fast' is perhaps the best part of the whole video.