New Lamborghini concept to debut at US university today 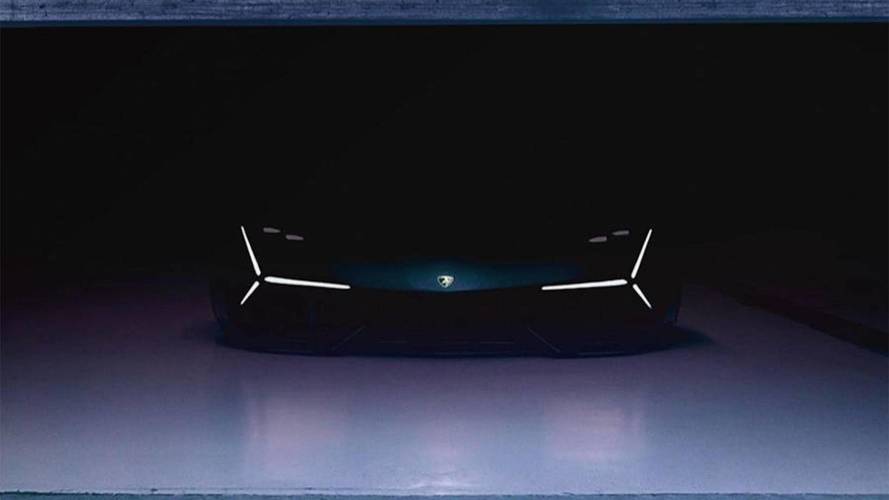 It promises to be the 'sports car of the future'.

In the past few years, Lamborghini and the Massachusetts Institute of Technology (MIT) have teamed up to debut the latest and greatest in automotive technology. Last year saw CEO Stefano Domenicali introduce a range of Forged Composite products, everything from suspension components to pistons. This year, though, the Italian automaker is pulling out all the stops.

Lamborghini released a teaser for an upcoming new concept set to make its debut at the EmTech MIT Conference on 6 November. Though the image doesn’t provide much in the way of details, it does suggest that the concept will be a two-door coupe, and that it will showcase the 'sports car of the future'.

From the lone image that Lamborghini has provided, we can make out a trio of angular LED running lights on either side of the fascia, with the marque’s signature raging bull logo displayed prominently front and center. A set of rectangular-shaped headlights are also pictured, though they significantly less noticeable than the triangular LEDs.

It’s unclear what kind of futuristic elements the new concept will feature, but given Lamborghini's promise of a "sports car of the future," and the marque’s continued interested in alternative technology, we expect a hybrid powertrain. If true, it would be just the second hybrid concept developed by the marque following the Asterion, which made its debut in 2015 and was powered by a plug-in hybrid V10 developing around 900bhp.

Reports suggest that the Lamborghini Huracan successor will be the first sports car in the Lamborghini lineup to feature a hybrid powertrain. The upcoming entry-level supercar is expected to make its debut in 2022, and will utilize new battery technology to save weight and give it the ability to run in electric-only mode.