The sporty SUV could pump out as many as 570bhp.

While most of us are sitting around waiting around for Ferrari to build its first-ever SUV – as previewed here – Maserati has been out testing a hotter version of its Levante. The long-rumoured Levante GTS was spotted testing for the second time on public roads just outside of Maserati HQ – and it looks promising.

Though most of the final design features are covered up in camouflage, there are a few defining features to take note of. Compared with the Levante S, the GTS model will benefit from a revised front end with vertical intakes located just in front of the wheels. Two rectangular sections of tape on the hood suggest some added cooling and the rear bumper previews an all-new diffuser with updated exhaust. 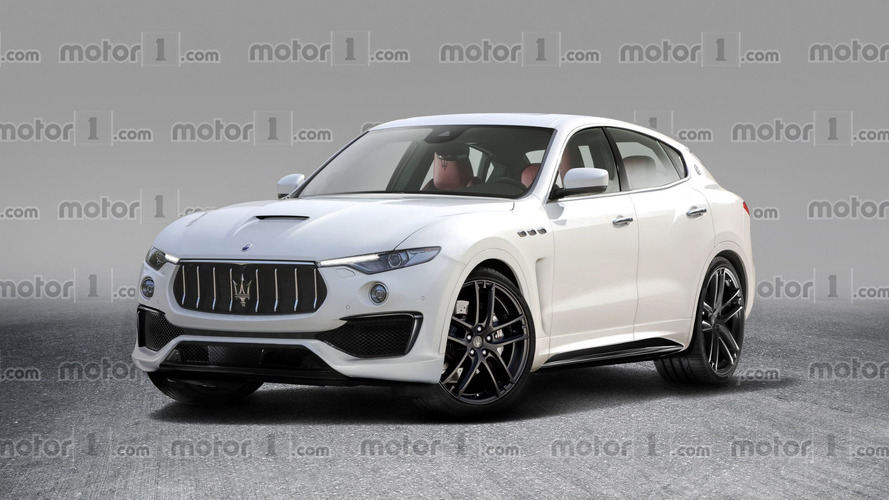 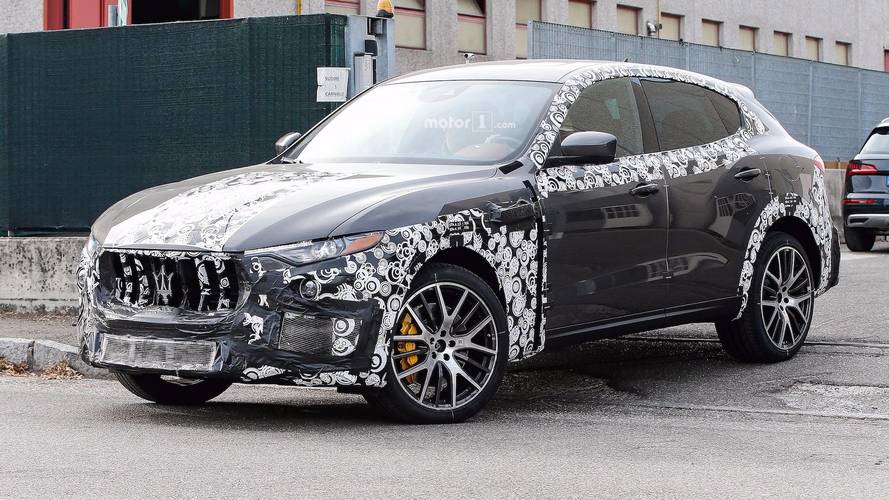 New wheels and tyres can also be seen in the images, as well as bigger brakes. Other performance add-ons such as updated suspension and sporty elements in the interior are also expected when the production version make its debut. Expert liberal splashings of carbonfibre and GTS badging is likely for the cabin.

Though unconfirmed, reports suggest that the Levante GTS will use a version of the Ferrari-derived 3.8-litre V8 from the Quattroporte GTS saloon. In that application it produces 523bhp and 524lb ft of torque. Estimates for the Levante GTS put its horsepower figure closer to 570bhp, which will give it the ability to sprint to 62mph in under five seconds.

The new Levante GTS is expected to make its debut sometime in early 2018 before going on sale later in the year. The go-faster version of the luxury SUV should help ailing sales – the company was previously forced to halt production of the Levante for nine days due to low demand.