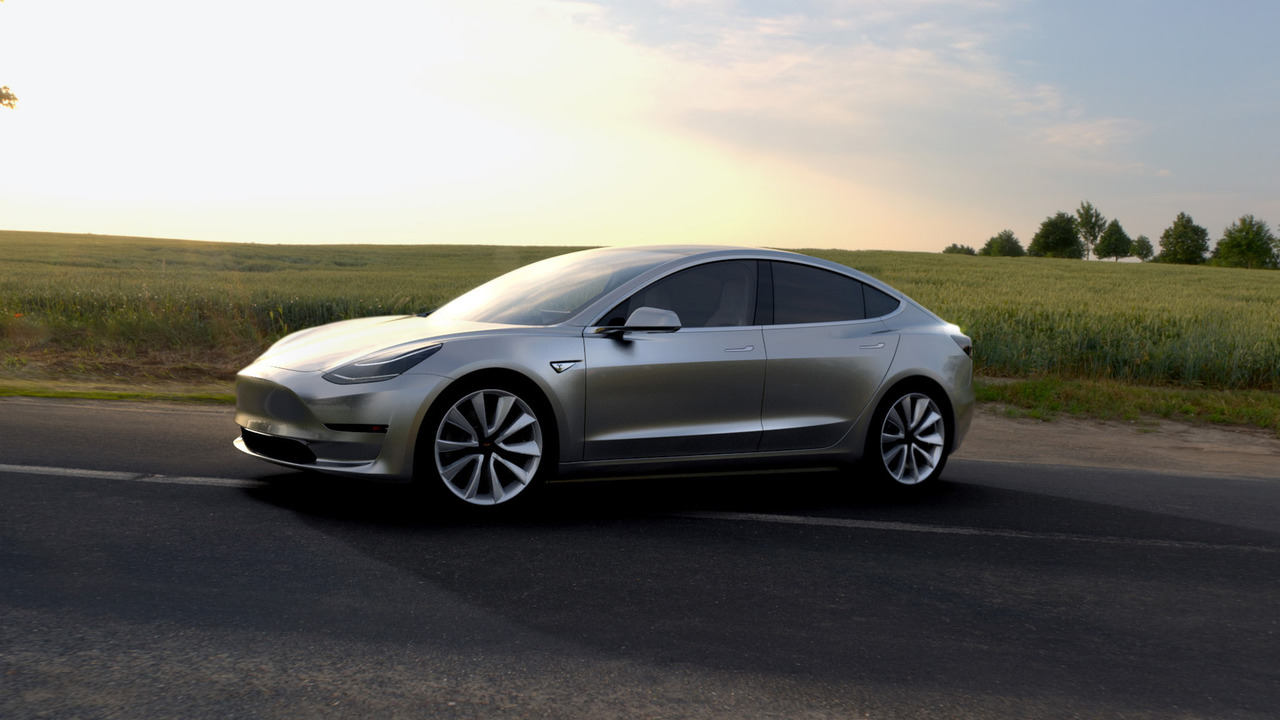 Tesla has hit problems with the production of what is supposed to be its most affordable and attainable offering to date, the Model 3.

While the £35,000 entry-level model was slated to arrive some time this year, many customers on the waiting list have now been told they will be waiting a little longer.The blow comes after stock prices dipped by more than they had in over a year, leading company boss Elon Musk to describe the company as being in the 'eighth level of hell'.

Tesla wanted to hit a production milestone of 5,000 Model 3s a month by the end of the year – that production rate won't be achieved until at least March 2018 – and when asked if Tesla could still hit a previously predicted 10,000 cars a week by next year, Musk stalled and couldn't offer a response.

At the moment, the delays are only expected to be by a month, with the timeline of November 2017 to January 2018 now December 2017 to February 2018. As a result many who had their name down for a new Model 3 are said to be cancelling their orders.

It gets worse. Reports indicate that a number of customers that have already got their hands on a Model 3 have had issues with their car, and the Financial Times has even dropped the bombshell that some cars have been delivered without vital components such as seats or digital displays.

At the factory, as many as 700 employees have been fired recently, and a number of lawsuits have been filed against the company due to the nature of the sackings and the working conditions at their California plant. Tesla employees are said to be subject to 60-80 hour a week contracts.

Tesla is one of the fastest growing and most valuable automotive brands on the planet, but the Model 3 could may well be a make or break for the company.