Classic cars officially the 2nd best investment for your money 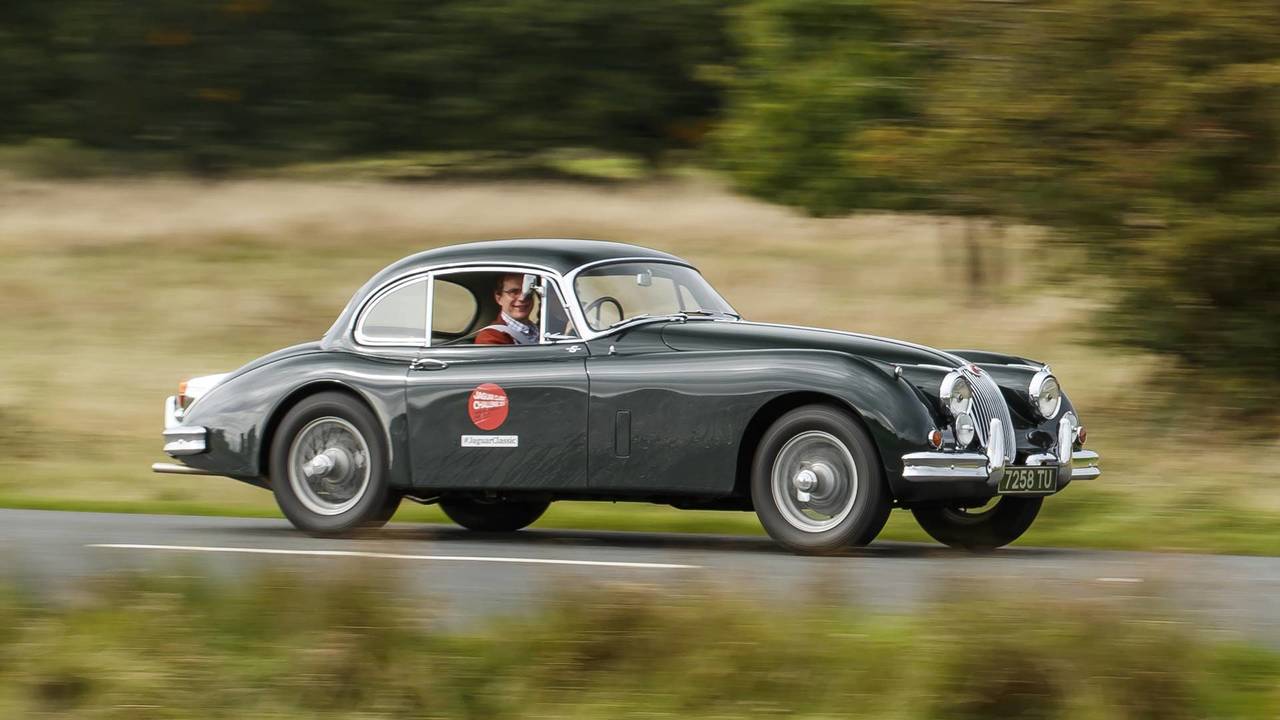 The classic car market is providing hope during a time of economic uncertainty.

It's not been the best year for classic cars, but despite that, the assets have grown by 192 percent, performing well against other investment asset classes, such as fine art and wine. In recent times more classic cars have come onto the market, causing values to dip in the last year, but global art insurance specialist AXA Art say that the classic car market as a whole has still managed to enjoy a three percent growth.

The specialists revealed that for the first two thirds of 2017, 7,443 cars were sold at auction – an increase of four percent on the previous year. The increased sales didn't help revenue though, with auction turnover dropping to £674m, a dip of seven percent over the past 12 months. Top-performing cars included the MG A which went up in value from £14,900 (in 2006) to over £22,000 this year, almost doubling in price.

Classic Corvette Stingrays have also enjoyed an 83 percent rise with one even achieving a price close to half a million pounds at an auction in May 2017. But the star performer has been the Lancia Aurelia B24 Spider. A limited run of just 761, they passed the million pound mark this year after a staggering 450 percent price increase in the last decade or so.

Despite the strong performance of the classic car market, it isn't the strongest alternative investment market. Jewellery still trumps classic cars. Helped in part by the rise in the price of gold, the jewellery market as a whole has increased by 235 percent over the past decade.

Back to investments of the four-wheeled variety, it's not just classics catching the eyes of the money makers. Modern, limited-run supercars are also shooting up in value. Just this week a Bugatti Chiron appeared for sale in the UK. Brand new it would set you back £2.5m, but now for the inconveniece of missing out on a new one, it'll cost you £3.6m – a 44 percent increase.