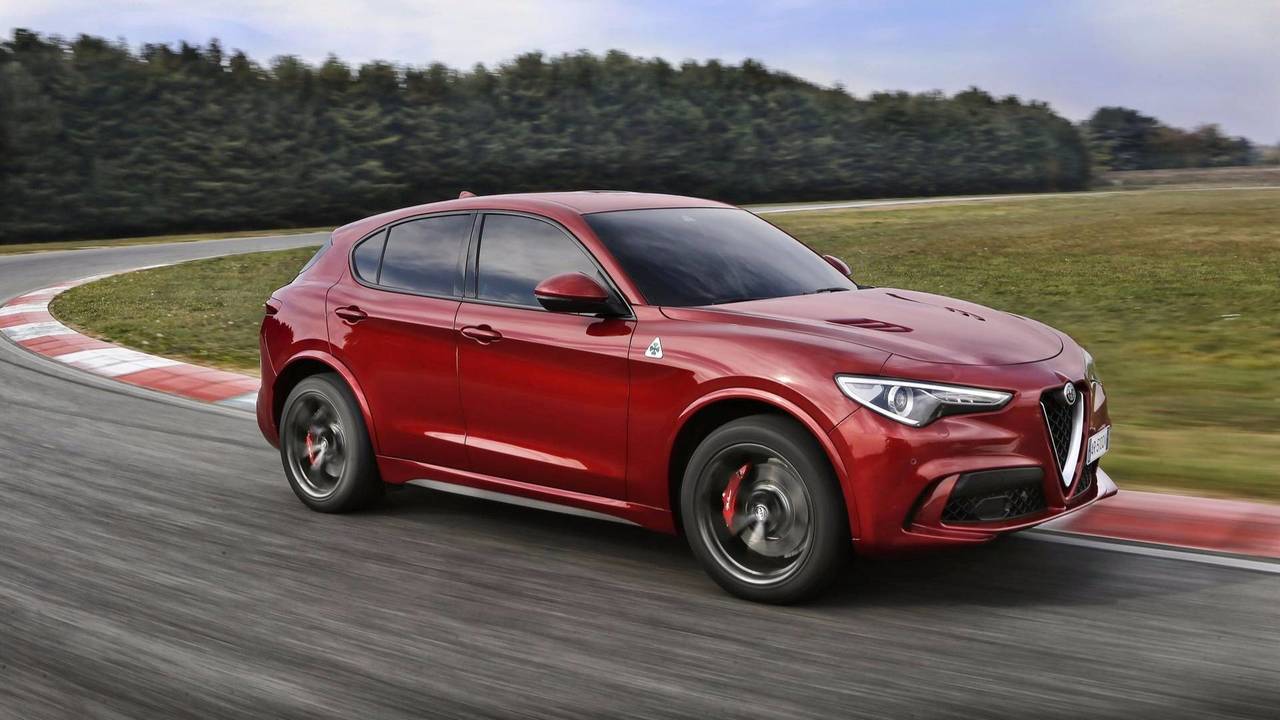 Fresh details have emerged regarding the hot version of Alfa Romeo's new SUV, the Stelvio Quadrifoglio.

The new car will be available in the UK from next summer and will come with a Ferrari-built 2.9-litre twin-turbo V6 petrol engine that will pack in 510bhp and 600Nm torque, propelling the premium SUV benchmark to 62mph in just 3.8 seconds and on to a top speed of 176mph.

Those numbers are helped by a full four-wheel-drive system that features Active Torque Vectoring as standard. The trick system works by having a pair of electronically controlled clutches in the rear differential to control power delivery to each wheel separately.

Underneath the body, the car makes use of a patented trick suspension system. At the front it's a fairly normal double wishbone system with a semi-virtual steering axis, but at the rear the suspension uses a four-and-a-half link Multilink system to constantly adjust and prevent roll in any driving conditions. Enough of the science – it should be a fun steer.

The Stelvio Quadrifiglio isn't all about performance though, this high-performance high-rider also has a few toys on the inside.

On the dash you'll find – or struggle to miss – the huge 8.8-inch Connect infotainment system, that includes 3D navigation, Apple CarPlay and Android Auto. You'll also find plenty of carbonfibre, leather and Alcantara because, as Alfa Romeo puts it, the Stelvio's interior 'has been tailored like a bespoke suit with painstaking craftsmanship'. We've never actually tried on a carbonfibre, leather or Alcantara suit, but you get the picture...

Pricing and full specs for the Stelvio Quadrifiglio haven't been revealed yet, but we can't wait to get our hands on one.