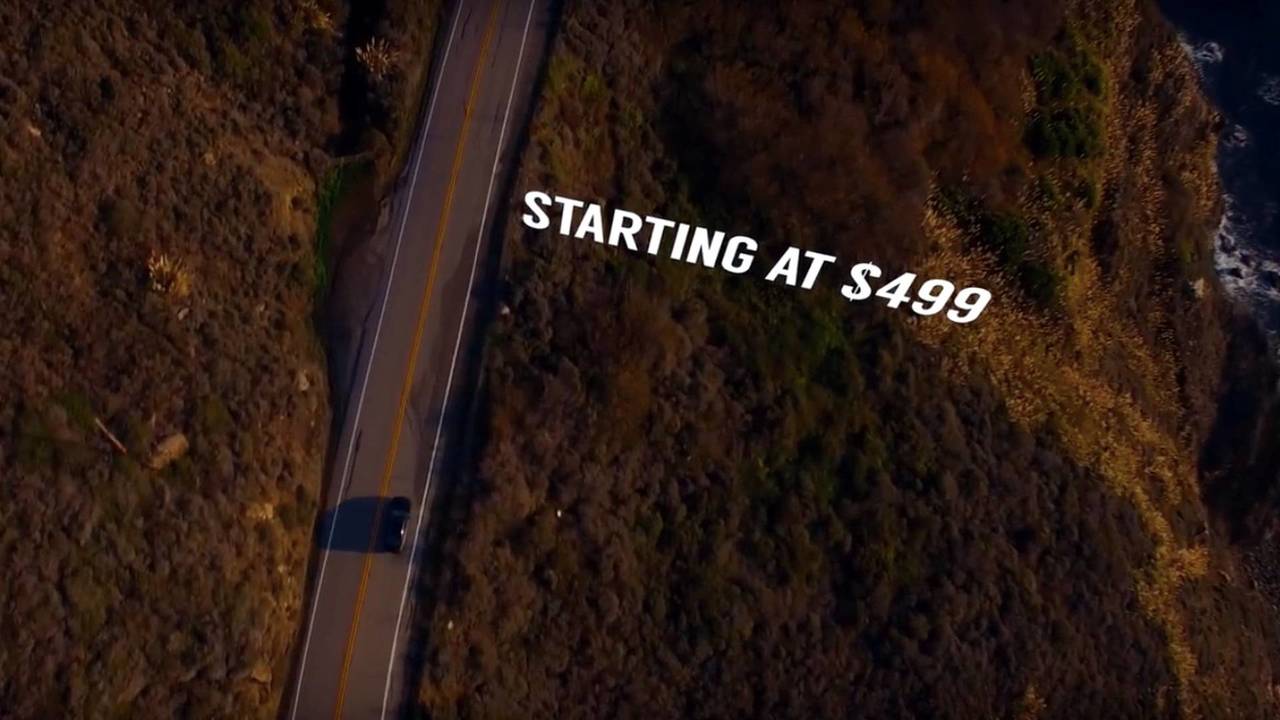 Think your used car ad is good? It’s time to step up your game.

We’ve all been there, a used car to sell, years of memories and experiences ingrained in every surface (sometimes visibly), and there’s an ad to write before it heads off to it next owner.

Some go to online classified sites and put the bare minimum effort in. 'HERE WE HAVE FOR SALE MY…,' begins the ad, followed by a barrage of things done to the car, engine sizes down to the last cc, and details of an overpriced head unit that is almost certainly worth more than the car.

Others go to great lengths describing the joys their car has brought them, telling tales of reliability, comfort, laughs, and loves. A few mention extensive service histories and mention that they never drove their cherished car in the rain (did they just not go out if it was wet? How many missed appointments did they have?).

Those efforts pale into comparison compared with this wonderful ad from Max Lanman. His girlfriend's (now fiance’s if you read the small print at the end of the advert) Honda Accord is due to go, and rather than write the usual boring eBay fodder, he decided to use his noggin to create an absolutely glorious ad to shift it.

Lanman is a professional filmmaker whose clients include Microsoft, Mozilla Firefox and even Sesame Street. Unsurprisingly the ad is beautifully shot and produced, highlighting that your car is a reflection of who you are, what you like, and can take you anywhere. And that it can also take your cat along for the ride.

It’s also a brilliant pastiche of modern American luxury car ads that see glamorous people doing glamourous things in even the most average of cars.