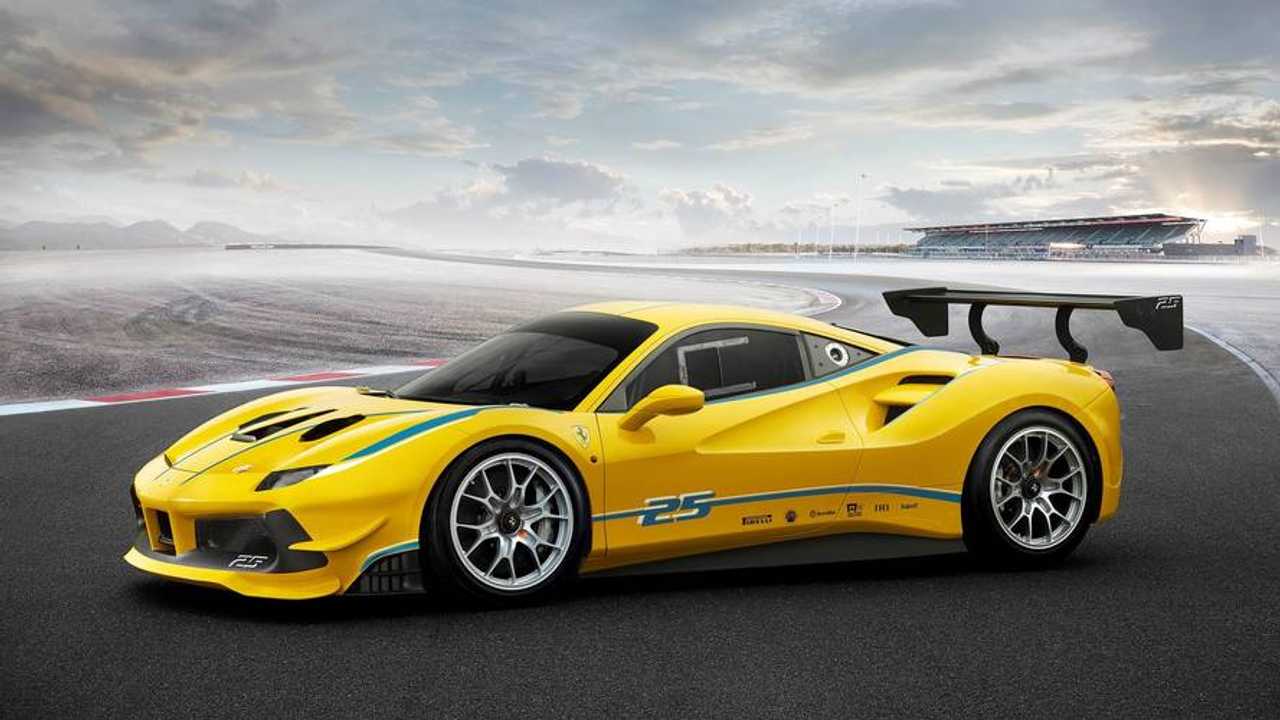 At next year's Autosport International, Ferrari will cap off a year of 70th anniversary celebrations with a special display of some its fastest, rarest and most successful racing cars.

With just 70 days to go (see what they did there?) the covers have come off the first car that will feature in the iconic collection. The 488 Challenge, the car that Ferrari run in its one-make racing series, will feature alongside some of the Italian company's GT, F1, and famed XX Clienti cars, forming an unprecedented line-up of exotic Ferraris the likes of which has never been seen before.

'It’s a real privilege that the 488 Challenge will be displayed at Autosport International,' said Anthony Rowlinson, Autosport Media UK's editorial director. 'With such a strong heritage of iconic competition and track cars, the feature was always going to be a real head-turner and the announcement of the first car on display gets us off to a flying start. I’m looking forward to sharing the other stunning machines set to be on the Ferrari centrepiece over the coming weeks.'

The other cars that will be on the display haven't been revealed yet, but the whole display is set to showcase Ferrari's extensive Corse Clienti programme – its customer experience that puts Ferrari drivers right in the thick of the action. The whole process begins with the Ferrari 488 Challenge, and if you've got the cash and the inclination it can take you all the way to the Le Mans 24 Hours, the exclusive high-performance XX prototypes, or even the option of buying your own F1 car (alternatively there's also the Williams client programme, which gets you an F1 race seat, but that's only to billionaires).

Autosport International takes place from 11-14 January 2018, and tickets are on sale now at autosportinternational.com.