DVLA warns drivers to 'tax it or lose it' 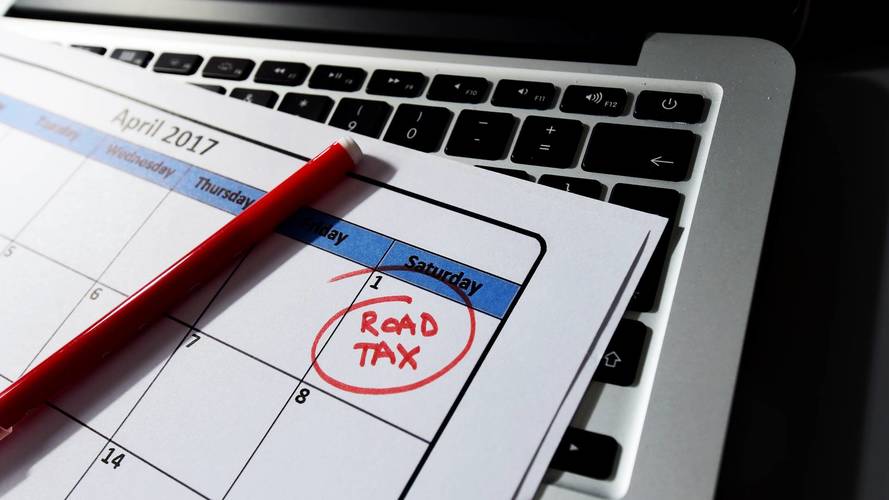 Campaign aims to stem revenue losses after the abolition of the paper tax disc.

The DVLA is warning drivers that their car will be taken away if they try to avoid paying vehicle excise duty – commonly known as road tax.

According to the RAC, the government’s revenue from vehicle excise duty (VED) fell by £93 million in the year following the abolition of the paper tax disc, but a new advertising campaign aims to deter motorists from flouting the law.

The TV advert, seen below, features a hand-painted car designed to look transparent in a bid to show drivers that even if they think their car is invisible, it can still be clamped.

The campaign will run on radio, catch-up TV, online and in newspapers throughout November.

DVLA chief executive Oliver Morley said: ‘This campaign targets those who break the law by not taxing their car. While the overwhelming majority of vehicles on the road are licensed correctly, it is only right that we take action against those people who think they can get away with it. The law is clear and so are the consequences – if you don’t tax your car, you risk losing it.

‘The fact is it’s never been easier to tax your car. Our online system is available 24 hours a day and with Direct Debit you can choose spread the cost over the year; there really is no excuse for skipping vehicle tax. While 98 percent of vehicles on UK roads are taxed correctly, the DVLA is currently clamping or impounding around 10,000 untaxed cars every month.’

The RAC welcomed the new initiative, with spokesman Simon Williams saying: ‘It's good to see the DVLA publicly warning motorists that they will be caught if they don't tax their vehicles. The owners of untaxed, and therefore uninsured, vehicles are a nuisance to society and the more that can be done to clamp down on these law-breakers the better.’