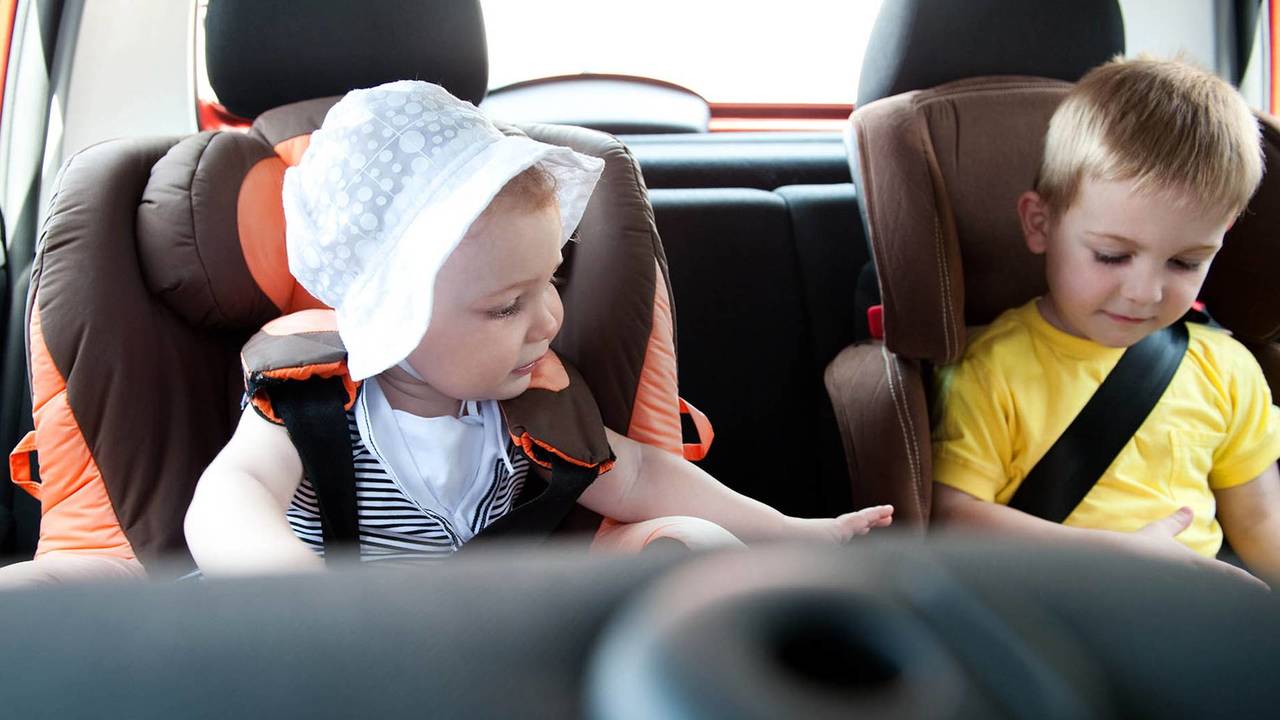 More than 700,000 grandparents don't follow the rules when it comes to child seats.

More than 700,000 British grandparents could be endangering their grandchildren’s lives by not using the correct safety precautions when they drive, according to new research.

A study by insurance firm LV= found that 14 percent of grandparents admit that they don't always follow recommended child seat rules, while almost four in 10 (39 percent) wrongly believe that a normal seatbelt, which is designed to protect adults, is just as safe for children as a car seat.

Over a quarter (26 percent), meanwhile, feel it’s safe for children aged between six and nine to travel without a booster seat or a car seat.

The news comes after the government announced changes to child seat laws earlier this year, making it a legal requirement for children to use a car seat until they are 12 or taller than 135cm (4ft5in).

However, it seems many of the 2,001 grandparents surveyed were unaware of the new rules, with three in five admitting they had no idea that the law had changed.

Perhaps more worryingly, though, just 55 percent of respondents said they would definitely change their behaviour once they found out about the legislation.

LV=’s managing director of car insurance, Selwyn Fernandes, said: ‘Every day, many grandparents provide invaluable help to their families by providing childcare. This will include countless car journeys and, in light of our new research, we feel it’s important to raise awareness of the law and help families understand the importance of it. In doing so, we hope to clear up the confusion and ensure grandparents feel more confident that they are driving their grandchildren safely and legally.’