People are angry with Ford because of its scrappage scheme 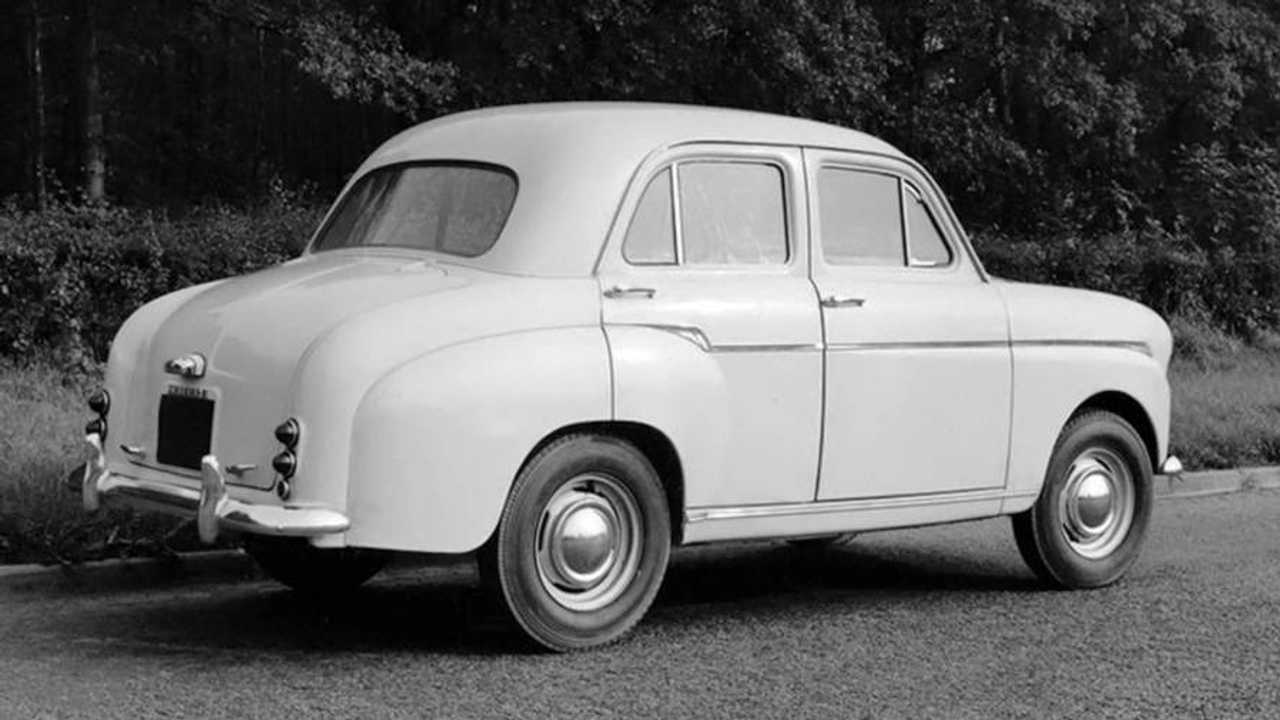 Someone traded in a rare 1959 classic and classic car enthusiasts are fighting to save it.

Classic car enthusiasts are furious with Ford following reports that it was set to crush a classic rare 1959 saloon that was traded in as part of its scrappage scheme promotion.

Ford has hit back though, saying it has no plans to destroy the car. After a stream of angry tweets directed at the company, Ford UK's head of PR Tim Holmes confirmed that the car was being sent to a Scottish car museum, where it would be kept safe and protecting from anyone trying to crush it into a tiny cube.

The 1959 Standard Ten Gold Star was traded in at the Blue Oval’s dealership in Thurso, northern Scotland, as an enterprising local sought to take advantage of the company’s latest offer of trading in an old car for a discount on a new one.

Classic car enthusiasts have worked themselves into a frenzy over the fate of the classic car, egged on by the Daily Telegraph, with the editor of Practical Classics magazine drafting in former Liberal Democrat leader Lord Steel – president of the Federation of British Historic Vehicle Clubs – to put pressure on the car maker.

The old cars periodical has even sent its deputy editor up to Scotland in person to man the picket lines accompanied by local classic car clubs. It’s even being reported that the car in question was awarded ‘“Ladies Favourite” prize at the John O’Groats Classic Car Rally, organised by the Caithness and Sunderland Vintage and Classic Vehicle Club’, at least according to the Telegraph.

Peter Lockley, chairman of the Standard Motor Club, said: ‘Ford should be ashamed of itself in attempting to destroy such a well-loved car. You would be amazed at how many visitors to motoring events up and down the country responds to a Ten with either “I learned to drive in one of those” or, even more, frequently, “My dad had one”.’ Amazed indeed.

The Standard was built in Coventry and according to The Motor, which tested the model in 1954, it has a top speed of 69mph and does the 0-60mph run in a heady 38.3 seconds.