Man’s car stolen an hour after Facebook for sale notice 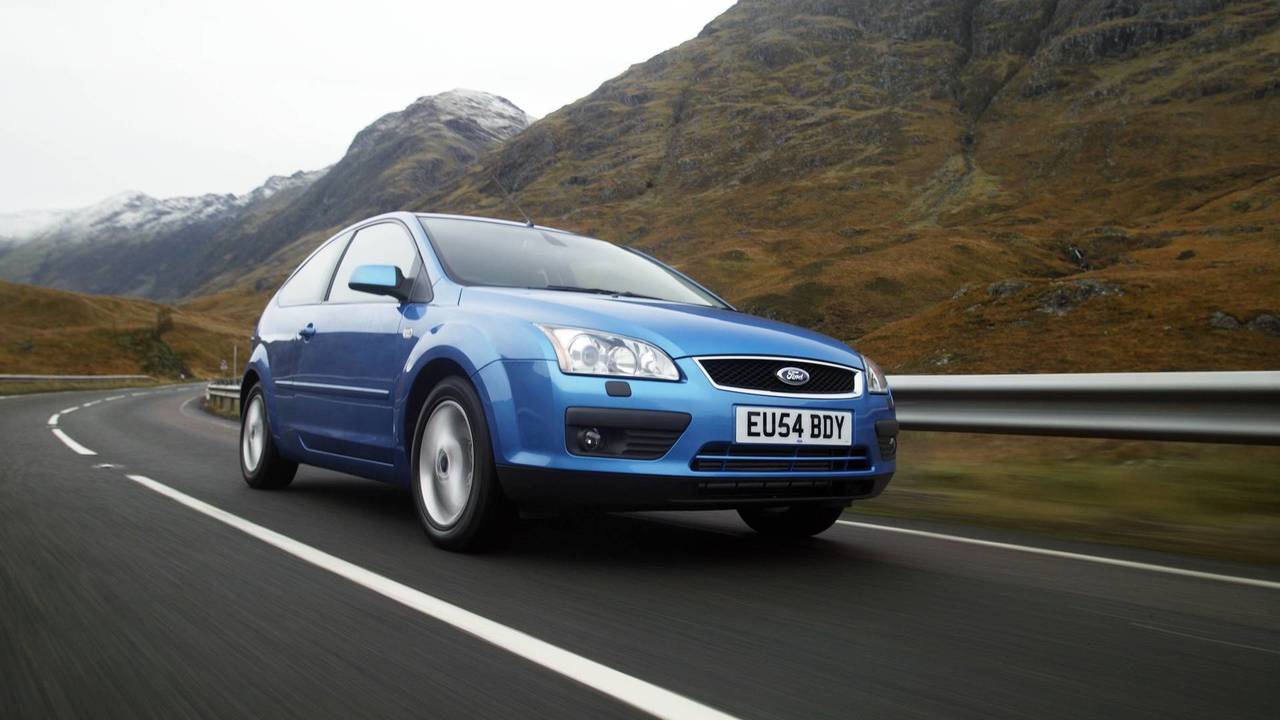 Thief posed as buyer and drove off in Andrei Rus's Ford Focus.

A father-to-be has had his 54-plate Ford Focus stolen just an hour after putting the car up for sale on Facebook in Leicester.

A man pretending to be interested in buying the car, which was advertised for £650, and responded to the victim’s post via Facebook’s Messenger application.

He then came round to 25-year-old Andrei Rus’s house having expressed interest in buying the 13-year-ld Focus only to speed off in the car when he got in. The thief told Rus that he wanted to test the sound of the Ford’s engine.

‘I just posted it on Facebook as for sale,’ Rus told local newspaper the Leicester Mercury. ‘A man called and he asked me to go and meet him at an address. I said no, he needed to come to me. Then he came and saw the car. I opened the car with the key. He got in the car and started the engine – he wanted to see how the engine sounded.

‘Then, in the next five seconds, he put the throttle on full and he just drove off in the car. I ran to try and stop him but I couldn’t. I ran two streets but he was too fast.’

Rus managed to follow the stolen car as far as his local supermarket, but then got straight on the phone to report the stolen car to Leicestershire police, who have confirmed that they are now investigating the opportunistic theft.

Rus said that he and his 29-year-old wife Anca wanted to sell the car as they have a baby on the way, but the whole episode has caused them even more stress now. ‘Me and my wife aren’t very happy,’ he explained. ‘We wanted to sell the car because my wife is pregnant and we want to get a bigger car. It’s a worry.’