VW doesn't like the X-Class – 'Difficult to disguise a Nissan' 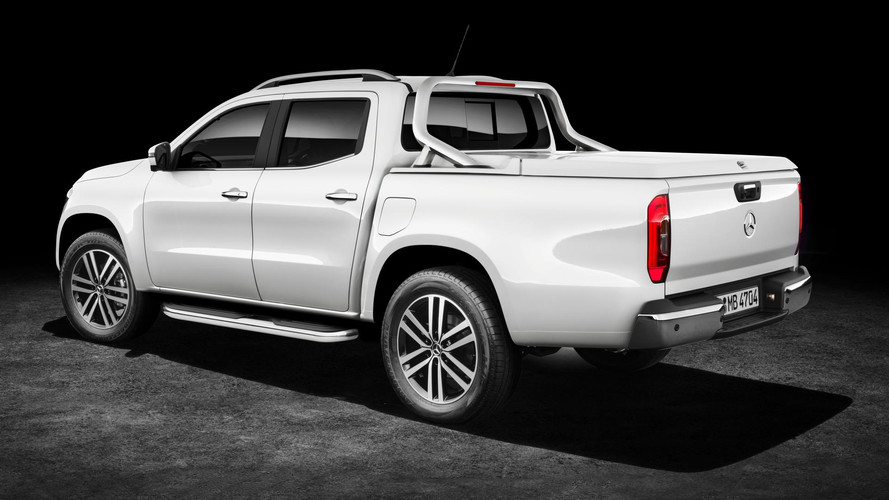 Volkswagen has thrown some serious shade the Mercedes X-Class's way.

It was less than two months ago when a high-ranked BMW official criticized Mercedes for its 'appalling' X-Class and now Volkswagen has something to say about the posh pickup truck.

In an interview with Aussie magazine Motoring, VW Australia’s man in charge of corporate communications, Paul Pottinger, said 'it’s very difficult to disguise a Nissan Navara', describing his reaction on seeing the X-Class in the production metal during September's Frankfurt motor show.

Pottinger went on to specify the X-Class’s design is not the only problem Mercedes is having as he believes a bigger concern is represented by the pickup truck’s Navara roots and consequently the fact that it comes from a mainstream brand: 'If I was a buyer I might be surprised [with the quality]. When a Mercedes-Benz owner opens the door and sees Nissan hinges, the game might be up.'

The X-Class won’t actually be built by Mercedes as production will take place at Nissan’s plant in Barcelona where the output will cater the European, Australian and South African markets. In addition, the X-Class will be assembled by Renault at its factory in Cordoba, Argentina starting in 2019 for the Latin American region.

It's not just the X-Class that shares the Nissan's genes, either – the Navara has another alter ego in the form of the Renault Alaskan. Mercedes has deals in place with manufacturers as diverse as Infiniti and Ssangyong for those manufacturers to buy in its technology and mechanicals, but it's rare that the company has sold rebadged models with the three-pointed star badge on the front.

The X-Class will go on sale this month from £27,310 (plus VAT). Come mid-2018, a more powerful X350d will be added to the range with standard all-wheel drive, seven-speed automatic transmission, and a V6 diesel developing 258bhp and 405lb ft of torque.