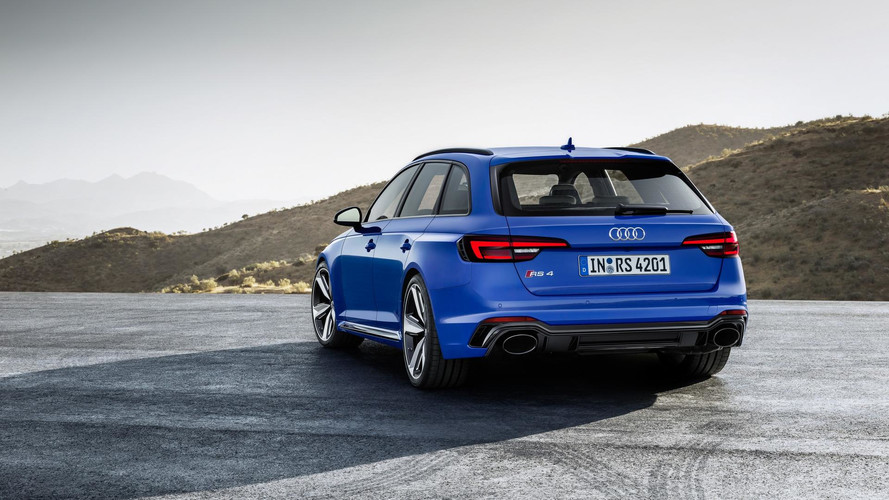 Following its debut at the Frankfurt motor show in September, the Audi RS 4 Avant is now available to order.

The latest member of the Audi RS family will set you back £61,625 even before you add any of the extensive range of optional items such as the RS dynamic package that will loosen up the electronic top speed limiter to allow the RS 4 estate to hit an impressive 174mph. Like many of its German compatriots, the performance load-lugger is limited to a 155mph top speed as standard.

For those willing to reach deeper into their pockets, Audi will be more than happy to fit the car with extra goodies such as ceramic brakes for superior stopping power and a sportier suspension setup that introduces a mechanical Dynamic Ride Control as seen in the closely related RS5 Coupe, where the trick system reduces body roll.

With the new RS 4 Avant, Audi is bidding farewell to its former weapon of choice, the naturally aspirated V8, as the premium car maker embraces forced induction. As is the case with the RS 5 Coupe, at the heart of the RS 4 Avant is a 2.9-litre twin-turbo V6 engine with 444bhp and 443lb ft of torque.

The turbocharged motor has the same amount of horsepower as the old eight-cylinder unit, but packs a lot more torque thanks to that turbo. Along with a weight loss of 80kg, it’s no wonder the new RS 4 Avant is seriously quick: the dash from 0-62mph takes just 4.1 seconds.

The very same V6 could also be set to find its way inside the engine bay of what would turn out to be the first ever RS 5 Sportback. An S5 with wider wheel tracks and RS-specific oval exhaust tips has been spotted out testing, so there’s a good chance it will happen. In addition, the 2.9-litre twin-turbo V6 engine could see action used once again for an entry-level R8 that has been rumoured to arrive as early as 2018. 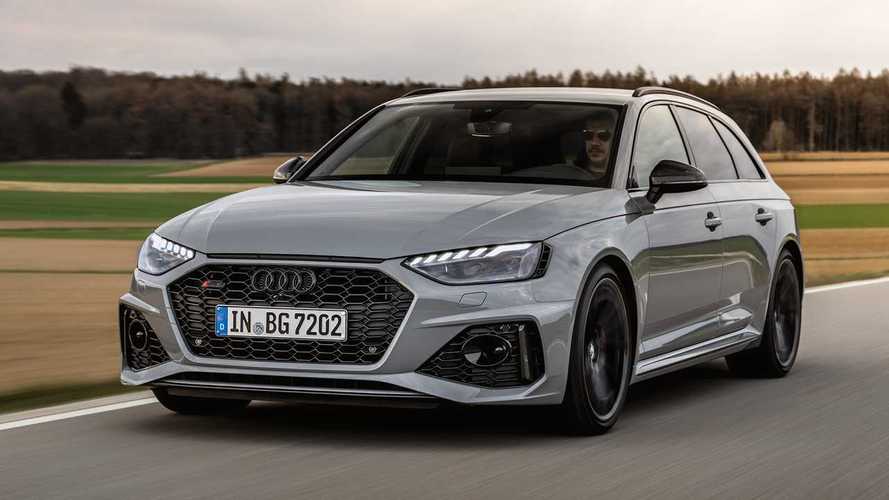