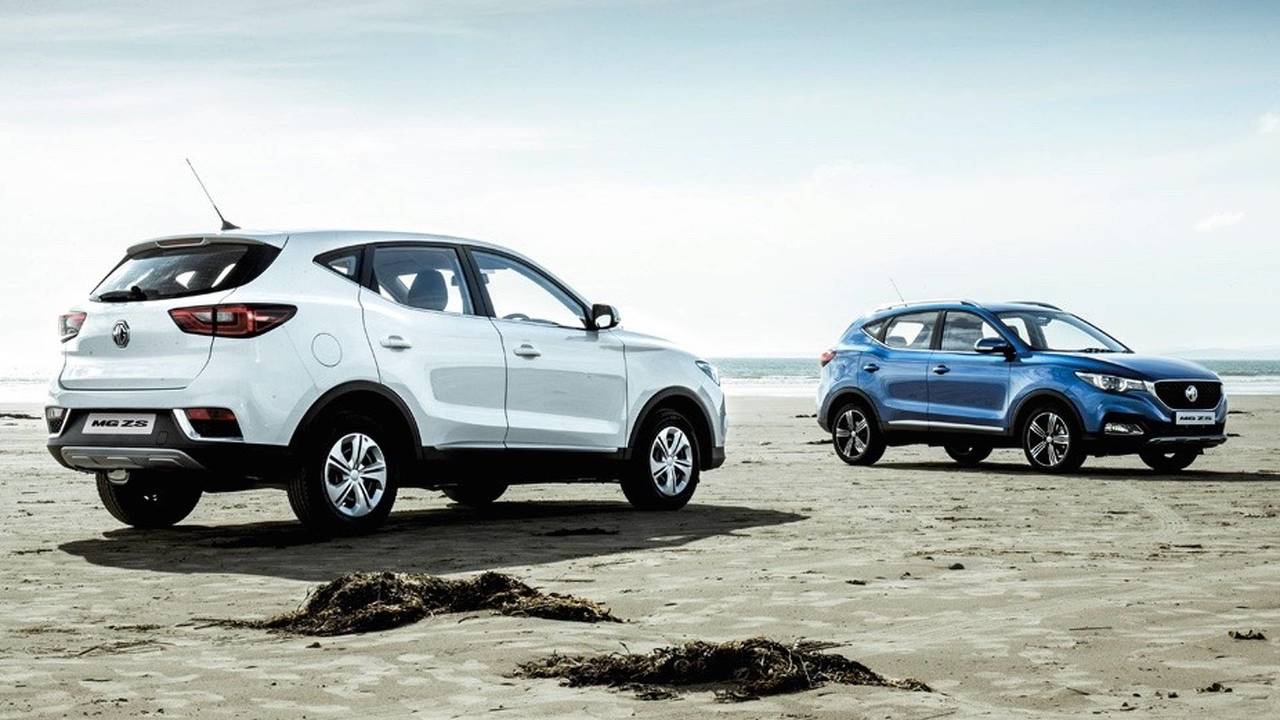 MG is so confident, the ZS will come with a seven-year warranty.

MG Motor says it has put its new ZS SUV through vigorous testing before the car got its final sign-off. The small SUV completed over one million hours and three million miles of strenuous structural integrity testing and has since been subjected to additional UK and European assessment.

The ZS was put through the largest cold weather test ever conducted by the MG team in its three-model history, with nine vehicles in temperatures of -35ºC in Sweden. It was also tested in the warmer climates of Spain at 42ºC. High speed and high altitude tests were also conducted to ensure the car was ready to go on sale.

Water spray tests, river fording and hill climbing were also conducted at the Mira Horiba facility in Warwickshire, an extensive test track that simulates the whole range of driving conditions that motorists might encounter and is used by many of the major car manufacturers when proofing their new cars before they are finally signed off.

As if these Herculean tasks weren't quite enough, the ZS was also put through the extremely strenuous paper shop test – being driven 1.5 miles in less than five minutes and delivering an enjoyable drive in the process.

'In a bid to develop a car that is suited to the needs of UK drivers, we really pushed ourselves with the MG ZS test programme,' said Tim Wright, head of MG's vehicle testing department. 'Taking on European climate extremes, challenging British roads, very wet Welsh weather and some highly inventive real-world scenarios, we’re confident that the MG ZS will stand-up to any challenge thrown its way.'

MG Motor UK is so confident in its intense test programme for the ZS that it is launching the new car with what it calls an 'industry-beating' full seven year/80,000-mile warranty.