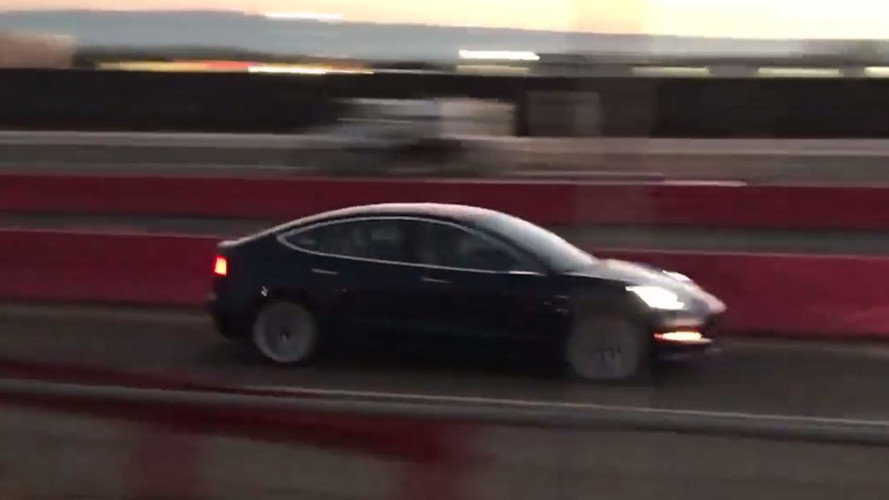 The US tech firm burned through £1.06bn between July and September 2017.

Tesla might be used to burning through cash like it’s petrol, but the £506m loss that the US electric car maker just posted for the third quarter of 2017 is its worst yet.

The California-based tech firm has yet to post a full-year profit since starting in 2008, but has confounded industry watchers by continuing to attract investor money with dreams of an electric future. Losses over the last nine years have ranged from £42m to £677m.

The company spent a colossal £1.06bn in the three months from July to September ramping up production for its new Model 3 small electric vehicle, as well as building a new battery assembly line at its ‘Gigafactory’ in Nevada.

The tech firm will reduce production on its Model S and X assembly lines by 10 percent to free up staff and resources to work on the new 3, which has already fallen behind schedule – Tesla has now had to shift back its estimates of full production for the new car to the beginning of 2018, a three-month delay.

Company boss Elon Musk said in a conference call with journalists that Tesla was having issues with the robots welding the steel sections of the Model 3 and that bringing in human replacements was tough because of the high level of automation that has been designed into the production line.

Tesla shares dropped five percent after the announcement of the earnings news – while Tesla has yet to make a consistent profit, these losses were particularly large and unexpected. ‘A continued delay in Model 3 production and bigger losses were not the news hoped for with Tesla’s earnings report,’ said Michelle Krebs from US analysts Autotrader. Another analyst firm said that Musk needs to 'stop over promising and under delivering'.

Despite the setbacks, Tesla says it still has £2.6bn in the bank and that its production targets are still more or less on schedule.