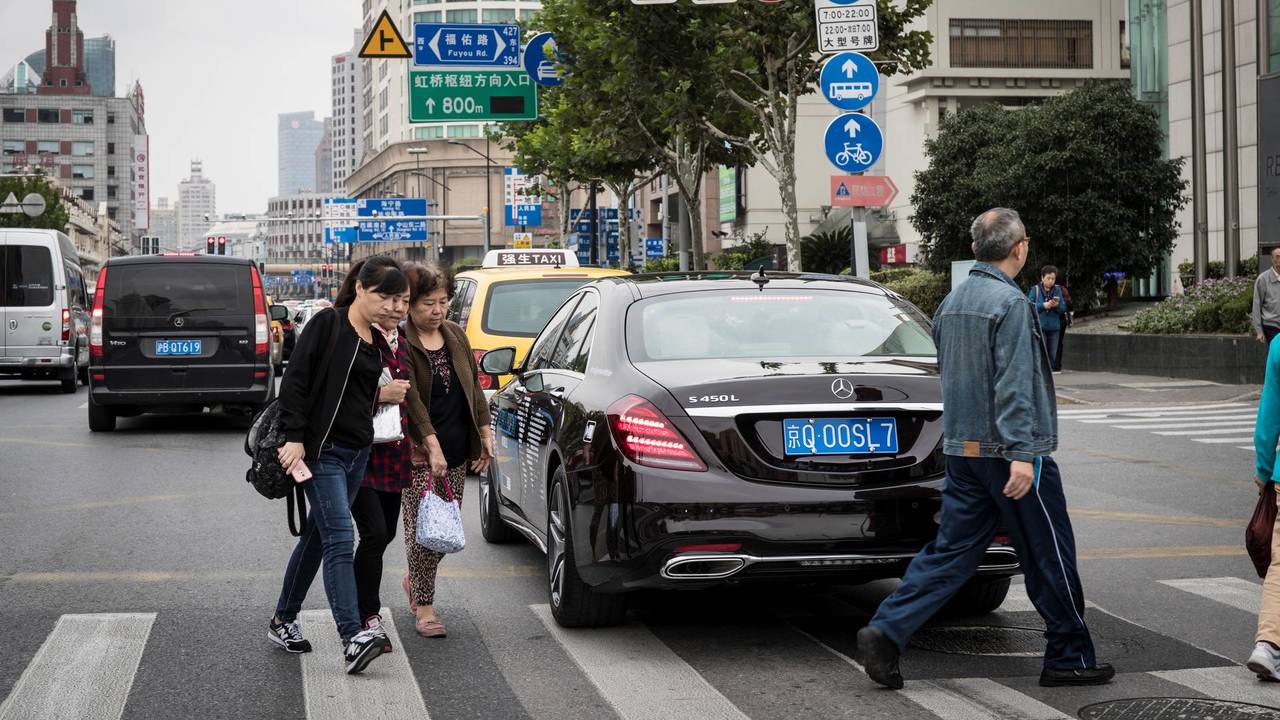 Mercedes has been testing its self-driving tech all over the place.

China's motorway network is vastly different to what you might find in Europe – from different speed limits in each lane, to actual pedestrian crossings, the highways of the eastern superpower barely resemble what we've come to know and accept in the west. In fact, even visitors to China must obtain a local driving licence.

This presents issues when it come to driverless cars – the technology being developed right now has mostly been tested in Europe and the US, but what happens when a car maker from those areas takes its technology to somewhere like China? Well, Mercedes-Benz has found out. In September the German company started its 'Intelligent World Drive' campaign at the Frankfurt motor show where it set out to adapt autonomous driving functions to different ways of driving around the world.

Now the test car – a self-driving S-Class – has hit Shanghai to gather an insight in the real-life traffic and driving habits of China in order to help develop the technology.

The challenges presented by driving in China include the high density of cars and other vehicles such as two-wheelers and three-wheelers, pedestrians, and the associated traffic behaviour. Not only that, but road signs and road markings are different – for example, there are white lines on the road to denote a minimum distance between vehicles. Autonomous cars will also have to learn to vary their speed depending on which lane they're in, something not necessarily seen in Europe. Parking could also pose a problem, with no real standard space size in use across the country.

So far, in the past seven years, Mercedes-Benz has conducted over 5,000 test drives all over the world using 175 test mules to develop driver assistance systems. The tests have covered close to six million miles in Europe, the USA, China, Australia and South Africa during that time, collecting more than 1.2 million measurements and readings of real-life traffic situations.

Now Mercedes is conducting its 'Intelligent World Drive' – a five-month programme that will see it take its autonomous long-wheelbase S-Class saloon to five different continents in order to gain local data that will help develop autonomous car technology. The programme began in Germany in September and after China will continue with tests in Australia in November and South Africa in December.