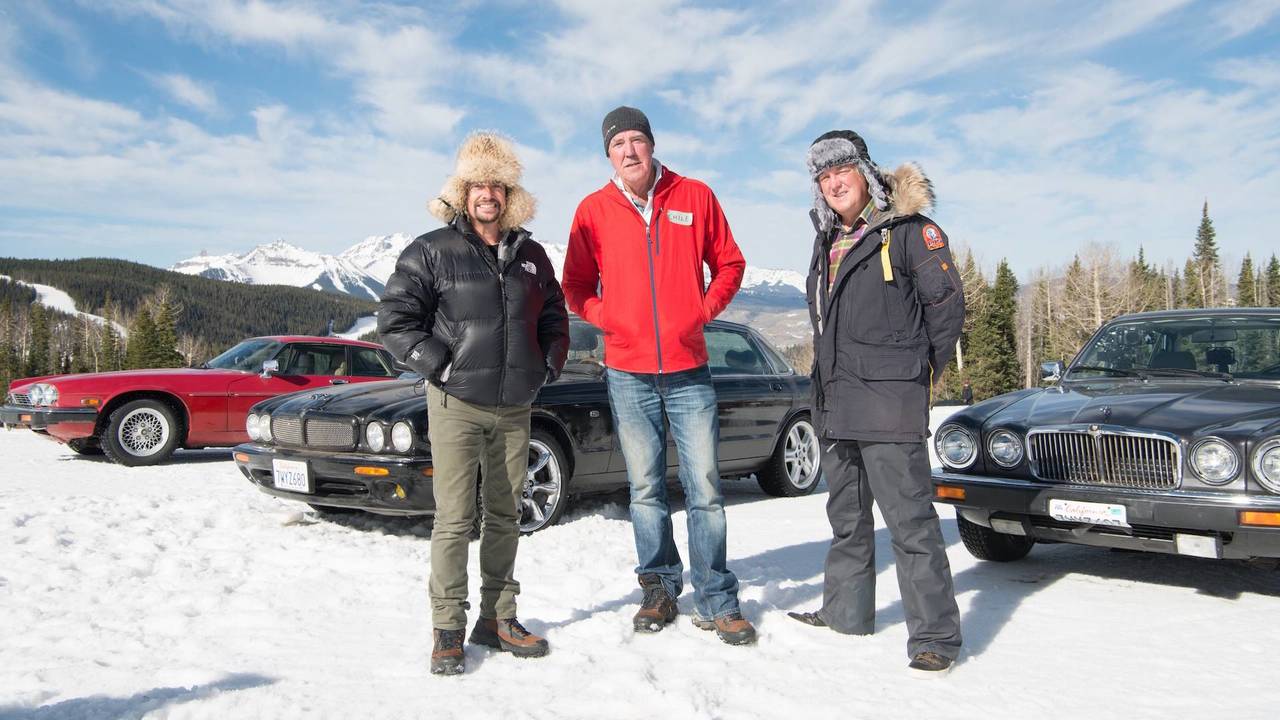 Amazon has announced that the second season of The Grand Tour will go live on 8 December.

Live studio filming began last week for the new series, the first episode of which will officially be available on the company's Prime Video streaming service.

The big news of season two – aside from James May's shorter haircut – is that the roaming tent studio will now be pitched in the back garden of a Cotswolds country house a mere 10 miles from Jeremy Clarkson's house. Presumably the money saved on three lots of business class air tickets to wherever the studio was pitched next has been ploughed back into mind-blowing features and drive stories.

Certainly, Amazon has let slip that the trio of Jeremy Clarkson, Richard Hammond and James May will have spent over 100 days travelling across five continents by the end of filming for the expansive series.

Executive producer of the expensive online television series, Andy Wilman, said recently: 'It's clear that the most popular "Grand Tour" element of the show is when the chaps are roaming the globe on their big adventures and road trips, so that's what we're doing a lot more of for this series. We'll keep the studio in one place, and given how accident prone they are at the minute, that can only be a good thing!'

It has indeed been a difficult time for the three presenters – Jeremy Clarkson fell dangerously ill and was hospitalised with pneumonia, while Richard Hammond has been a regular user of his no-doubt expensive travel insurance following an electric car crash on a Swiss hillclimb route and motorbike accident in the middle of Mozambique.